A.J. Hinch is the manager of a last-place team, the face of the second worst club in the American League. But as the Tigers prepare for their first offseason under Scott Harris, Hinch sounds more hopeful than ever about where the franchise is headed.

“The optimism comes from, we have clear issues to address and clear paths to get there,” Hinch said Thursday on the Stoney & Jansen Show. “When you go through a season like this, specifically the guys that have been here all year, there’s nowhere to run away from it. And I think that type of reality check is good going into a work offseason.”

Since hiring Harris as their president of baseball operations, the Tigers were 7-1 – and seeking consecutive sweeps for the first time this season – entering Thursday’s game against the Royals. This is nothing more than a coincidence, but maybe it’s also a glimpse of the future. Between Harris and Hinch, the Tigers have forward-thinking leaders and proven winners in the front office and the dugout. The two of them have met every day since Harris was hired as they begin building the Tigers a better tomorrow.

“I like the fact that he’s jumped into this job and immediately raises the bar and asks all the right questions,” said Hinch. “There’s always an uneasiness when there’s a leadership change, but he’s done an incredible job of softening that anxiousness across the organization. He wants to listen and learn, and obviously he’s got some key points he’s going to address. He’s going to be very thorough in trying to build a winner here, but I love the messaging, I love the vibe that he brings, the credentials of the places he’s been.

“You just feel good when you know you’re aligning with someone who wants to win as badly as you do.”

Harris understands the challenge in front of him. And he won’t be shy in trying to conquer it. He said at his introductory press conference that he’s prepared to “make a lot of moves” this winter, including some “calculated risks.” The Tigers will be busy this offseason. They have to be. They’re wrapping up their sixth straight losing season and only have a few long-term pieces in place. 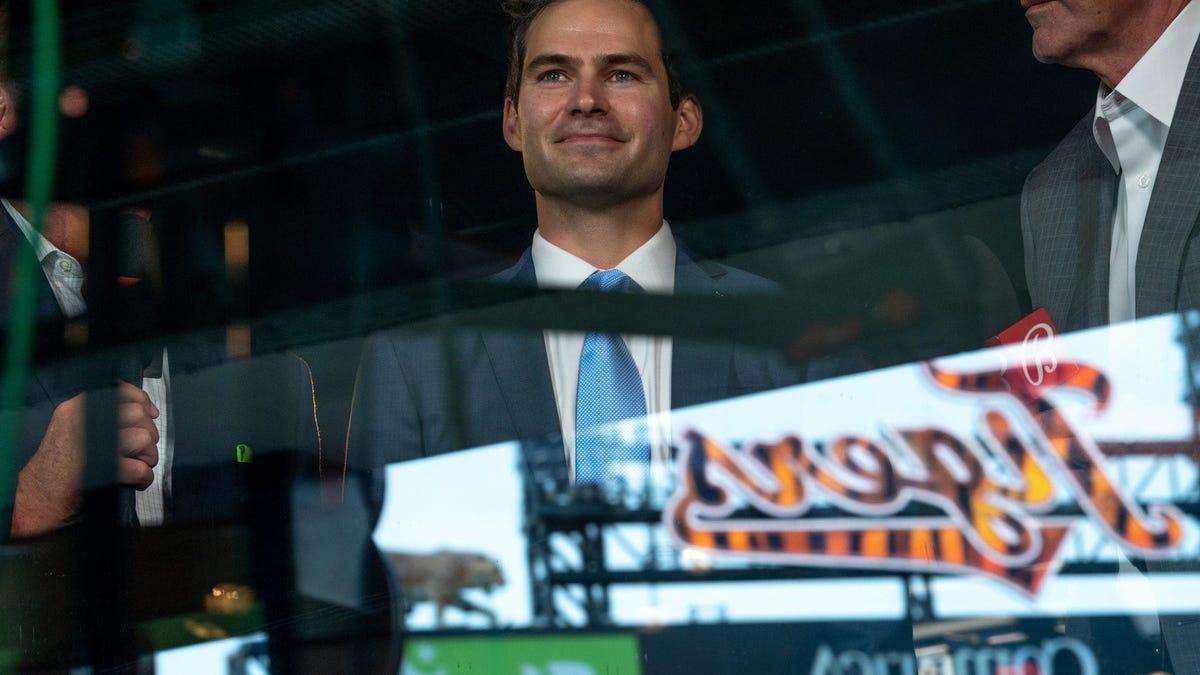 Harris will hire GM to give Tigers winning front office

“As you get into the decisions that have to be made and the ramp into the offseason, we just have to be realists with where we’re at and what we need to do to get better,” said Hinch. “We cannot stay the same and expect different results. That’s been hammered home by Scott from the beginning, and I certainly buy into that. Our intention is going to be to significantly improve. We are not going to stay the same in the way we’ve done things.”

On the roster, this could mean a number of things. The Tigers are committed to exactly three position players beyond next season: Riley Greene, Spencer Torkelson and Javier Baez (more on him in a bit). They have exactly one healthy starting pitcher penciled into their 2023 Opening Day rotation: Eduardo Rodriguez. Hinch said he has “no idea” how much the roster might change between now and next spring, but “you definitely don’t come back intact when you’ve had the type of season we did.”

“We’ve got some big decisions to make, we’ve obviously got free agents, we’ve got areas that we need to address. But we’ve got a lot of time, too, unfortunately,” said Hinch. “We have all of October to meet about it before the offseason kickstarts with the GM meetings in November, so October won’t just be putting our feet up and reflecting on the season. We’re going to have a pretty busy preparation month.”

The roster is one piece of larger organizational change. Harris is here to fix much more than the baseball team in Detroit. He’s here to fix the franchise, from top to bottom. And he’s going to start by focusing on one area that, in his own words, “disproportionately influences just about everything you see on the baseball field:” the strike zone. They almost sound like words from Hinch.

Which brings us back to Baez, the former All-Star shortstop who has spent most of his first season in Detroit swinging at sliders in the dirt. Baez has the fourth worst strikeout-to-walk ratio in the majors and the lowest OPS of his career in year one of a six-year, $140 million contract. This season, anyway, he has been a categorical bust. The hope is that Harris, who saw Baez at his best during their time together with the Cubs, can help the Tigers salvage the investment.

“We’ve gotta push him in the areas where he can improve and we have to appreciate the areas in which he’s already elite,” said Hinch. “Obviously Javy has a long track record, chase is going to be part of his game. We watch him take funny swings outside the strike zone and the homer he hit the other day in Chicago was outside the strike zone, so you gotta be careful. You take the good and bad. But the fact that the hasn’t hit sliders this year even to the level that he has in the past is an area of concern in terms of, is he prepared for it, is he seeing it in BP, does he have the right game plan?”

A former Gold Glove winner, Baez also leads the majors in errors this season. The mistakes he makes on routine plays undermine the magic – El Mago – he makes on others. By WAR, Baez has made a positive impact in his first season with the Tigers, but it sure feels like he’s responsible for more losses than wins. It's up to the organization to reverse this trend moving forward.

“You gotta keep pushing Javy Baez,” said Hinch. “He’s very coachable. Obviously there are areas that he knows he needs to be better at, and we met with him the other day about some of those areas. It takes more than talk and he definitely puts in the work and definitely believes in the areas in which he needs to improve, but the conundrum that you’re in is, you don’t want to take the joy out of how Javy plays. The style that he plays with is pretty electric. Those tags (at second base), he’s one of one in the league that tag like him. Now, does that win you a World Series? I don’t know, but it certainly helped us win a game last night and I think we need to foster that continual style of play while addressing some of the areas that he struggled with.”

Seven games remain for the Tigers after Thursday, and a busy offseason awaits. Who knows if this team will be better next year, but it will certainly be different.

“I’m energized by all that we’re doing now,” said Hinch. “The winning helps, but also working with Scott early on to pour the foundation of his regime. I feel like things are off to a really good start with he and I and the energy that comes with that next step to get better.” 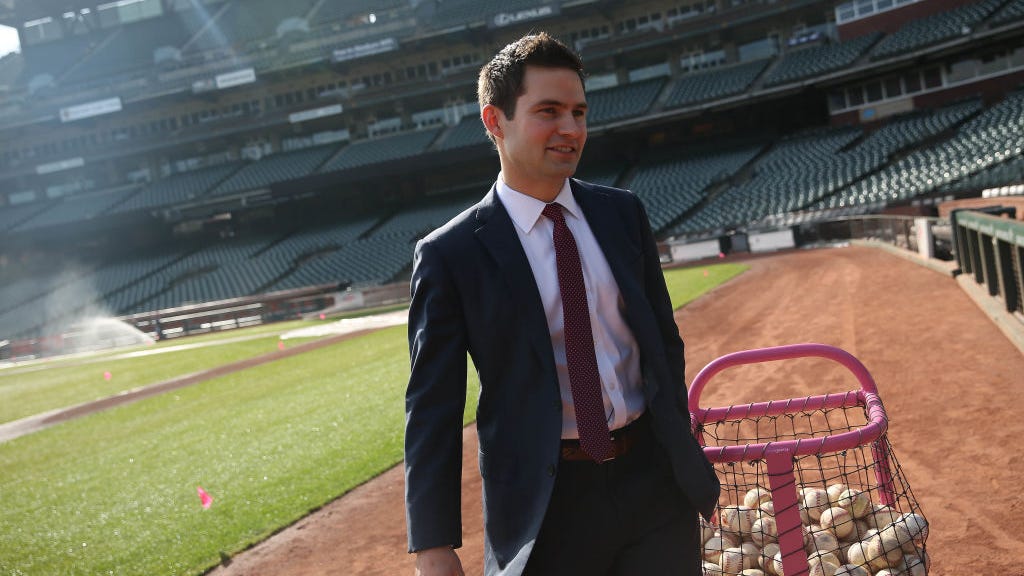