Bad sports breakups aren't uncommon. In fact, we've previously come up with a whole list of examples in football to display that they do indeed occur. often with some of the biggest names in the sport. 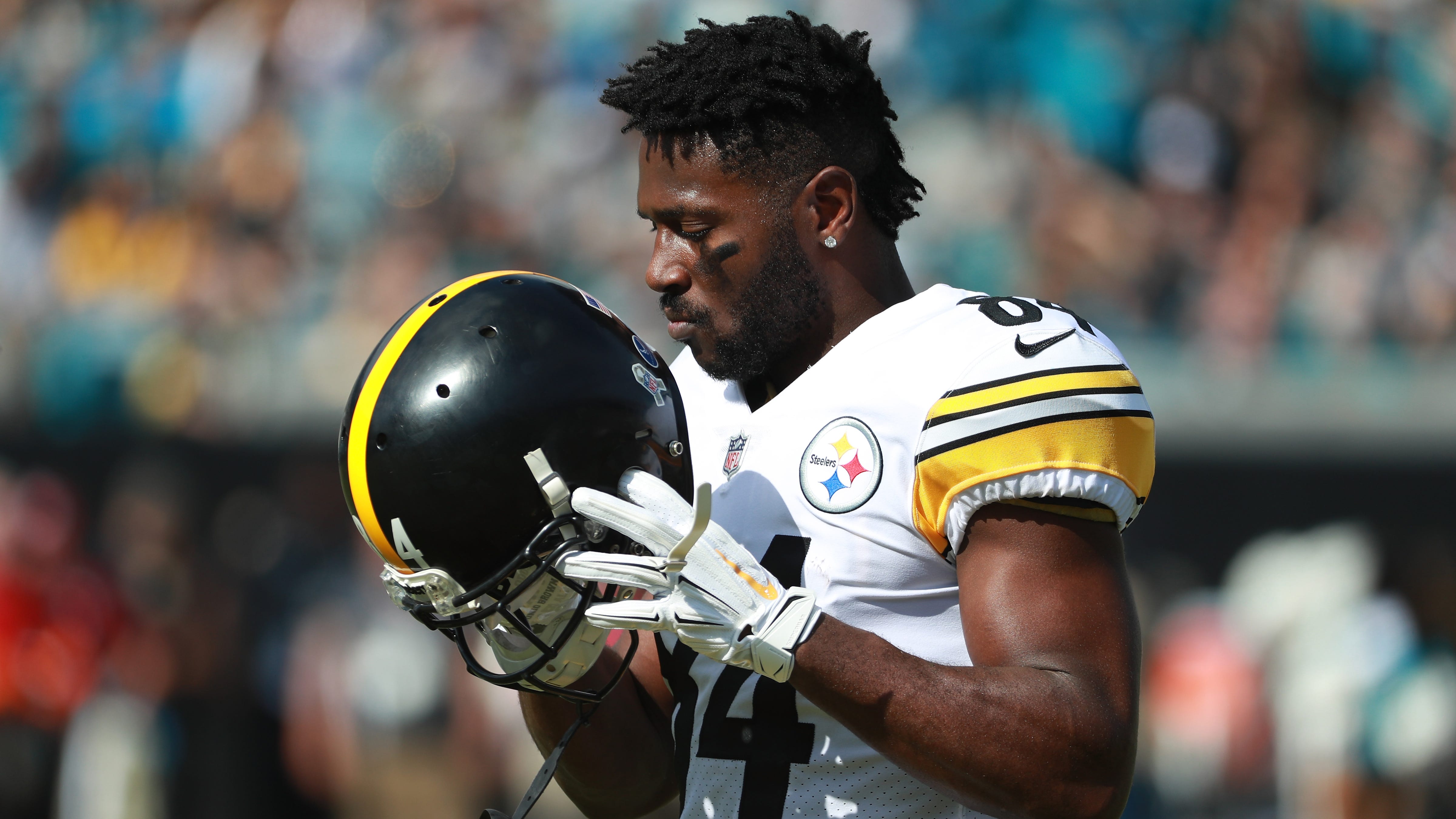 And the NBA is no different. There are certainly some parties that are left unhappier than others following a big trade or, alternatively, some parties in a deal that are extremely happy just to be leaving the teams with which they became disgruntled. Count James Harden's split from Houston among those that didn't end well. The relationship was deteriorating rapidly, and adding in a worldwide pandemic certainly made matters worse.

But according to Harden's new teammate and fellow Nets All-Star guard Kyrie Irving, we shouldn't expect there to be a lot of bad blood — at least visibly — between Harden and the Houston Rockets when the Nets head down south for their final game before the All-Star break.

"We're excited to play basketball, go back to where James had a great career," Irving said (via ESPN). "Looking forward to the experience, looking forward to having fun. It's going to be highly competitive, a lot of great players, no animosity on the court: Just greatness on display.

"Everybody at home, enjoy the game, there will be no tension and no s--- -talking going on, on the court or about James in my presence or anybody else's presence. So we're coming to Houston, to enjoy the game of basketball and play it at a high level on behalf of James and the rest of the guys, because we know it's a special night regardless."

I'll take Irving's word for it — after all, Harden has usually been one to keep his emotions in check on the floor and let his play do the talking — but you're crazy if you think I'm keeping Harden out of my daily fantasy lineups that night.

Could a revenge game come at a more perfect time? Harden is playing some of the most efficient basketball of his career right now, averaging 26.9 points, 10.7 assists and 9.2 rebounds per game on .495/.446/.833 shooting splits in the past month. The Nets have won nine of their last ten games — only one of which came with an active Kevin Durant, who will be out on Wednesday — and Harden's outstanding play has been a large part of that.

The Rockets, on the other hand, are currently on a casual 12-game losing streak, dropping games to the dismal Cavaliers (twice), among other teams, in that stretch. Perhaps Harden will show some pity for the former teammates he still likes. Perhaps he won't, and he'll run up that score as much as he possibly can.

One thing's for sure: a game between a 23-13 team and an 11-22 team doesn't usually hold as much intrigue as Wednesday's battle will hold, regardless of whether or not Harden and the Rockets decide to behave cordially.