A year ago, Dan Campbell was the longest of longshots to win the NFL's Coach of the Year award. This year, he's one of the favorites.

For a team coming off a three-win season and four straight last-place finishes in its division, there's tons of optimism surrounding the Lions. A lot of that stems from Campbell, who molded an undermanned roster into a tough team to beat by the end of last season. Then GM Brad Holmes upgraded that roster in the offseason, particularly in the draft.

Suddenly, the Lions look like 'one of the most interesting teams in the NFL.' Get your bets in now.

Campbell is tied with Josh McDaniels of the Raiders and Brandon Staley of the Chargers for the second best odds (+1400) to win Coach of the Year this season, according to SportsBetting.ag, trailing only Sean McDermott (+1000) of the Bills. The Chargers, Raiders and Bills all won at least nine games last season. Did we mention the Lions won three?

(Nathaniel Hackett of the Broncos and Mike McDaniel of the Dolphins, tied at +1600, round out the top five favorites for Coach of the Year.)

But then, did we mention what they did in the draft? One of four teams to make two top-15 picks, the Lions landed arguably the most dominant defensive player and the most explosive offensive player on the board. 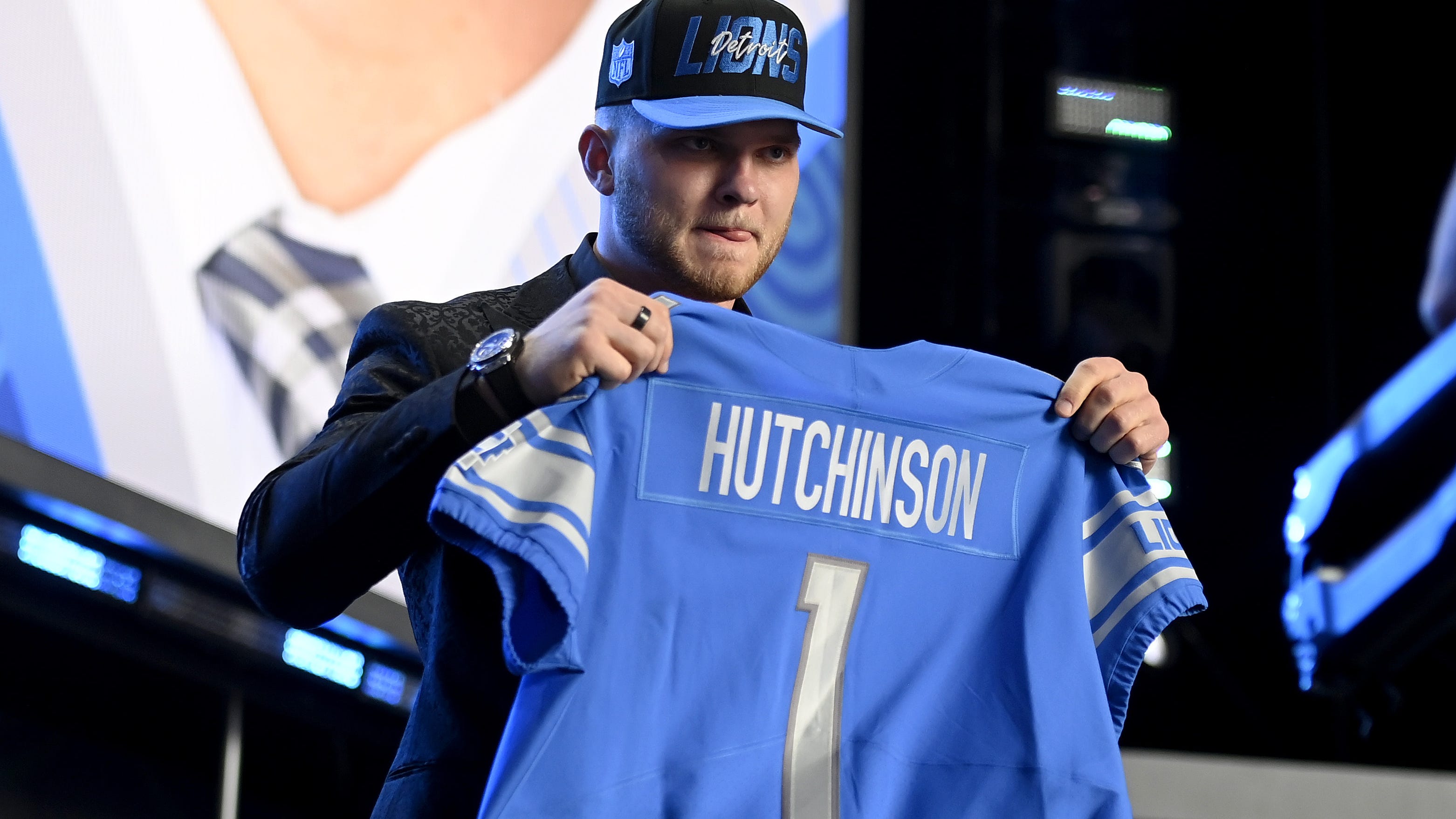 Hutchinson, the second overall pick, has the best odds to win Defensive Rookie of the Year at +500, per SportsBetting.ag. Fifth overall pick Kayvon Thibodeaux of the Giants and 14th overall pick Kyle Hamilton of the Ravens are tied for second at +700, while first overall pick Travon Walker of the Jaguars is tied for seventh at +1200.

Vegas isn't quite as high on Williams, the 12th overall pick who's coming off a torn ACL. But the fastest receiver in the draft is aiming to be on the field for the start of training camp and has a chance to make a major impact in the Lions offense. Williams has the 10th best odds (+1600) to win Offensive Rookie of the Year, tied with WR Jalen Tolbert of the Cowboys and QB Matt Corral of the Panthers.

QB Kenny Pickett of the Steelers leads the pack at +600, followed by WR Chris Olave of the Saints at +800 and RB Breece Hall of the Jets, RB James Cook of the Bills and WR Skyy Moore of the Chiefs at +900.