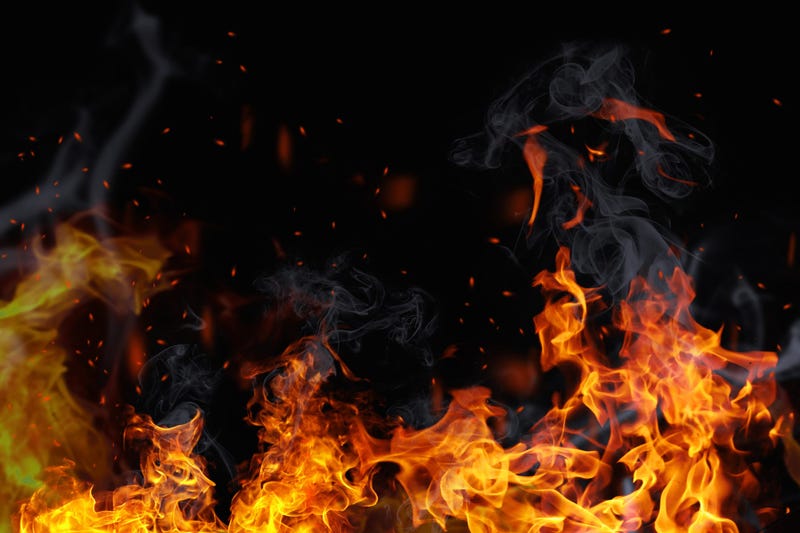 New Orleans firefighters fought a 2-alarm fire at a shopping complex Sunday after a pickup truck smashed into one of the buildings and was wedged inside. No one was injured in the blaze.

The fire broke out around 8:30 a.m. in the 3400 block of S. Carrolton Avenue.  Firefighters appeared to have the blaze extinguished after about two hours.

The fire damaged several stores, including a laundromat and a cell phone store, Metro PCS.

Firefighters were concerned that the blaze might spread to a gas station nearby.

The cause of the incident is still under investigation.