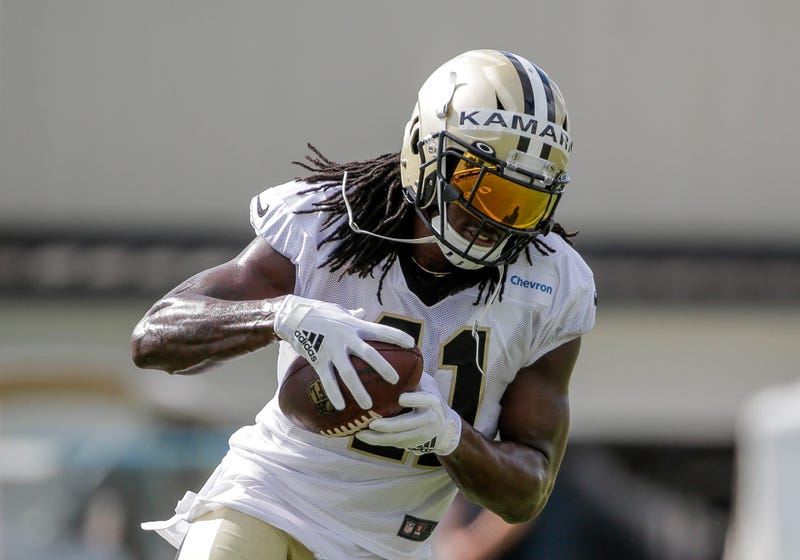 The simple truth to the Saints week 5 showdown against Tampa Bay, they must establish the run.  The Buccaneers defense is the best in the NFL when it comes to stopping the run. Opponents average just 59 yards per game on the ground against the Pewter Pirates. However, when you look closer at the bigger picture, that number could be deceiving.While Tampa might have the best run defense in the league, they’re 31st in the NFL in passing yards allowed.   Are their solid numbers against the run a byproduct of teams preferring to take aim on the Buc's porous secondary?  Perhaps.  Also worth pointing out...the Bucs allowed 29 points per game through four games this season.Establishing the run will be paramount for the Saints.   If Brees were under center, I would say turn him lose and let him carve up a weak Tampa Bay secondary.   With Teddy Bridgewater at QB, balance is even more important than ever.  On offense, Tampa is explosive!  The Buccaneers are 4th in the NFL in points scored (30 per game), and 8th in the league in passing offense, averaging 273.5 yards a game through the air.   Quarterback Jameis Winston is starting to look like a number one overall pick just when many Bucs fans were about to give up on him. In the last two games Winston has heated up, tossing 7 touchdowns to just 2 interceptions.  In three out of four games, Winston has turned in a quarterback rating of 103 or better.   Winston still looks like he holds the ball a little too long, having been dumped for a sack 12 times in four games. Here are my three keys for a Saints win. 1.  Establish the running game.  I said earlier, but I'll say it again.   With Bridgewater at QB, it's highly important the Saints find a way to penetrate Tampa's front four and get the rushing attack going.2.  Force Jameis Winston to be uncomfortable in the pocket.   He'll throw the Saints a couple of chances at an interception, if they can confuse and harass him.3.  CB Marshon Lattimore has to win the battle against WR Mike Evans.  This has been an even matchup over the last two years.  Both Evans and Lattimore have gone 2 and 2 over the last four battles.  Marshon really turned it on last week against Amari Cooper.   Can he do it again against the Saints?  That will be a big key for the Saints to get a W. My prediction:This matchup bothers me.  The Saints win this game 24-20, after a huge defensive score late in the game to preserve the win.  Yep, another nail biter.