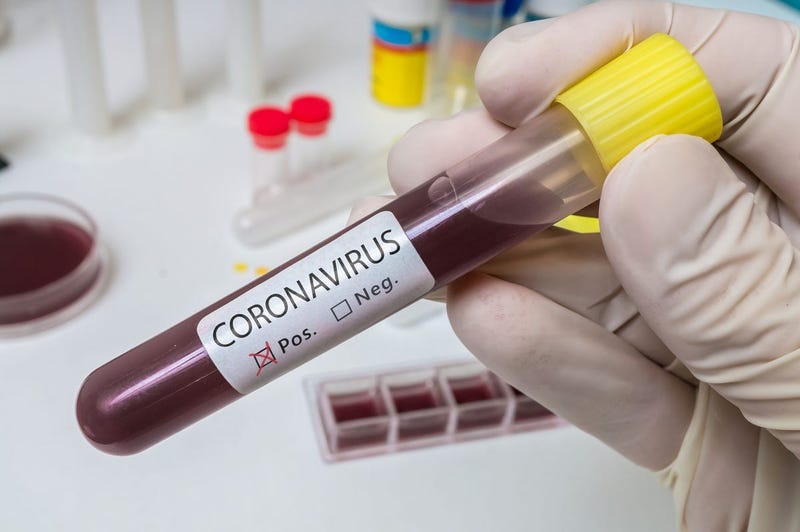 As people stay home under social distancing recommendations by Louisiana’s Governor John Bel Edwards, Michael Williamson CEO of the United Way Southeast Louisiana says many people will suffer a significant economic hit, “There are households and families who are considered asset-limited income-constrained, so basically folks who live paycheck-to-paycheck just barely making ends meet.” He adds “And they work in the various industries right now that are just, one right after the other, shutting down and they are going to lose wages.”

He says that lost wages mean a hit to the state’s economy, “I mean those dollars don’t flow back into the economy but more importantly they are going to struggle to meet their basic needs for the next several weeks or months.” Relief is on the way, the United Way of Southeast Louisiana announced a $100,000 contribution to the Greater New Orleans Foundation Disaster Response and Restoration Fund to help thos financially impacted by COVID-19. “United Way supports the stability and well-being of our entire service area, which makes us especially concerned about the virus’ progression here at home,” said Williamson. “When nearly half of the households in our community are already struggling to make ends meet, a public health crisis of this scale has the potential to cripple our region’s fragile workforce.”

You can find more information about COVID-19 relief here.