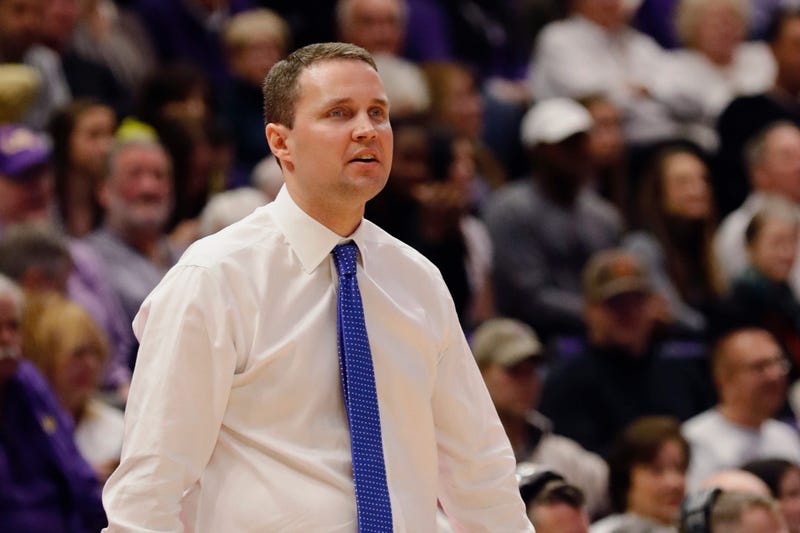 LSU has suspended head basketball coach Will Wade in the wake of reports of an FBI wiretap involving his alleged activities in a college basketball corruption scandal.

Legal analyst Tim Meche says Wade may see ramifications from the feds too.

He explains that there are questions that need to be answered amid claims that Wade offered to take part in a pay for play arrangement for Javonte Smart.

“The government is going to have to argue somebody is a victim.  Is it Mr. Smart?  Is it the LSU program?  Are they victims or did they benefit from this sort of activity?” said Meche.

Audio of Wade in conversations with recruiting handler Christian Dawkins caught with the FBI wiretap appear to be discussing payment to a recruit’s family. Dawkins was recently sentenced to six months in jail after being found guilty of fraud and conspiracy charges for facilitating payments to the families of recruits.

What’s the worst that could happen to Wade?

“The federal government could do to Mr. Wade what they did to Mr. Dawkins, and indict him and prosecute him in federal court under a wire fraud theory,” said Meche.

Meche doesn’t foresee LSU being on the receiving end of legal ramifications from the feds if the allegations turn out to be true.

“I think that the government will argue that the university is ultimately the victim as a result of Coach Wade and Mr. Smart’s scheme,” said Meche.

Meche says during Wade’s suspension, he would expect Wade to go into hiding and his legal counsel to advise the coach to not make any public comment.

Meanwhile, Smart did not play in Saturday's game.  It is not clear if or when he would return.