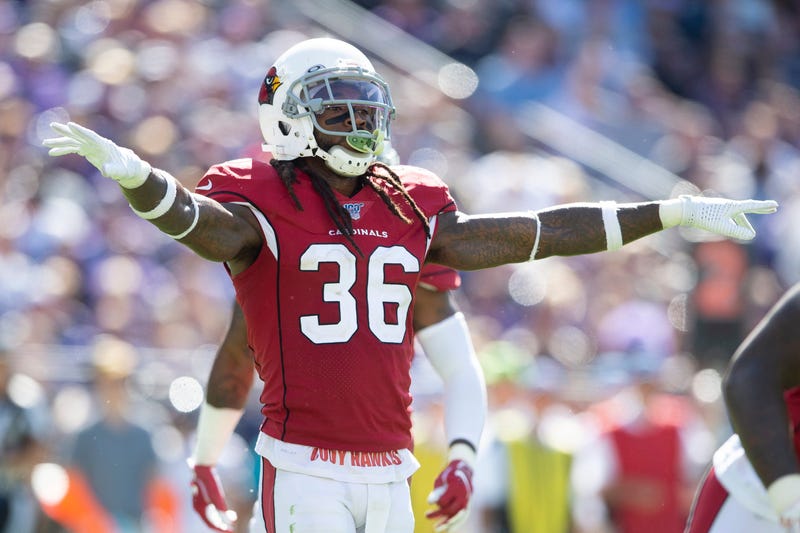 Though brief, his stint with the franchise left him with quite the impression.

“I remember telling Jared Cook my first day I got to the facility,” he said. “I was like ‘Man, you guys are living (in) luxury.’ He was just like ‘no, we’re not living luxury.’ and I said ‘no, you are living luxury. The luxury is in the winning.’

“That’s what helps everything go well in the NFL, when you’re winning and your guys are high-fiving each other and laughing with each other and the culture is good. It only leaves room for success and I fell in love with that aspect.”So the 5-foot-10, 205-pound safety jumped at the chance to rejoin the franchise he ended the 2019 season with.

He spent part of 2019 with the Arizona Cardinals and Oakland Raiders. He totaled 44 tackles and three passes defensed through nine games over his three stops.

Having that experience made him appreciate the Saints’ culture even more.

He is also excited about the teams he’ll get to play this season as the NFC South now features future Hall-of-Fame quarterback Tom Brady who signed with the Tamp Bay Buccaneers last week.

“I felt the Buccaneers were one of the places Tom was going to go and when he actually did, it just lit a fire underneath me to go ahead and get this Saints deal done,” he said. “Because as a competitor, you grew up as a kid watching guys like Tom Brady and Drew Brees.

“As for me, why wouldn’t I want to play with a guy like a guy like Drew and against a guy like Tom Brady? These guys have done so much in this league and to compete against Tom Brady as one of the best quarterbacks ever do it and to have a chance to pick him off twice a year would be great. (laughs).“

Forcing turnovers is one of his goals as he plans on “getting back to D.J. Swearinger football.”

“Whatever my role is, that will be magnified when I get to OTA’s or when we get back to playing and getting with the team, I’ll know my role more then,” he said. “I’m looking forward to whatever roll that is whether it’s being the starter, whether that’s being the backup, whether that’s playing special teams, whatever it is I’m all for it, but of course I will be competing for the starting job regardless of what they say on the depth chart.“