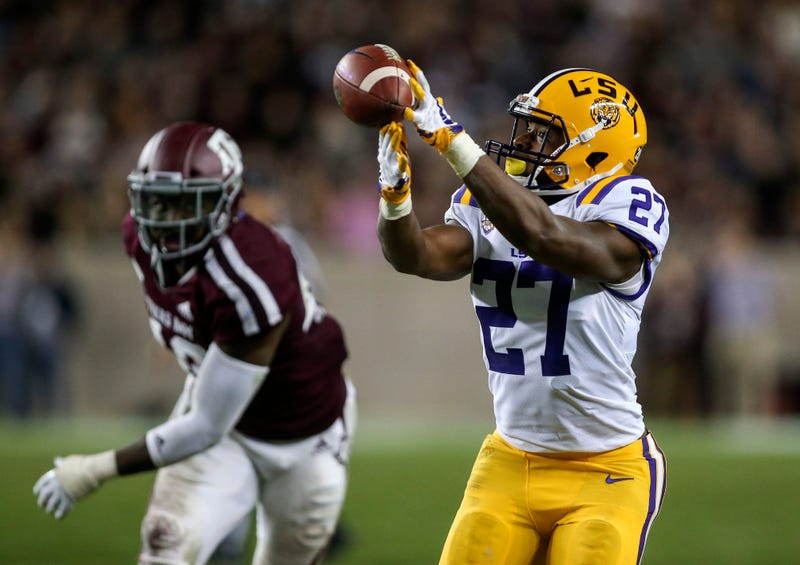 LSU running back Lanard Fournette is leaving the Tigers a team official confirmed. The news was first reported by ESPN.

Fournette signed with LSU out of St. Augustine in 2015.  He saw increased playing time this season as the main backup to starting running back Clyde Edwards-Helaire and had a career-high 13 carries in the four games he appeared in.

The younger brother of former LSU and current Jacksonville Jaguars running back Leonard Fournette, Lanard finishes his career in Baton Rouge with 31 carries for 162 yards and two touchdowns.