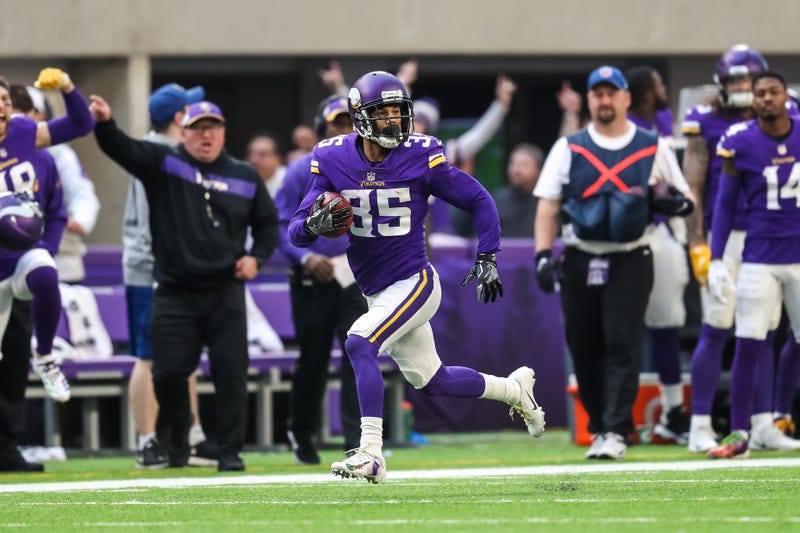 The competition for one roster spot is pretty much a done deal, according to “The Cajun Cannon” Bobby Hebert.

If you’ve listed to Hebert at all this offseason, you’ve probably heard him gripe about the Saints’ punt and kick return units. In the spring, New Orleans signed cornerback/return specialist Marcus Sherels during free agency with the goal of boosting performance at that position.

“That’s one less first down the Saints have to get. When it comes to hidden yardage, that’s the kind of stuff you look at” Hebert said after Tuesday’s practice.

Coach Sean Payton has done his best to insist there is a competition between Sherels, wide receivers Austin Carr and Cyril Grayson along with others.

“Coach Payton can say that and he should say that,” Herbert said. “I’m just telling you. To me, Sherels has that job won. He’s so smooth. You watch other guys and they can’t do it like him.”

“You know what’s great about him?”  Hebert said. “He doesn’t misjudge any punts, he’s exactly right under the ball all the time.”