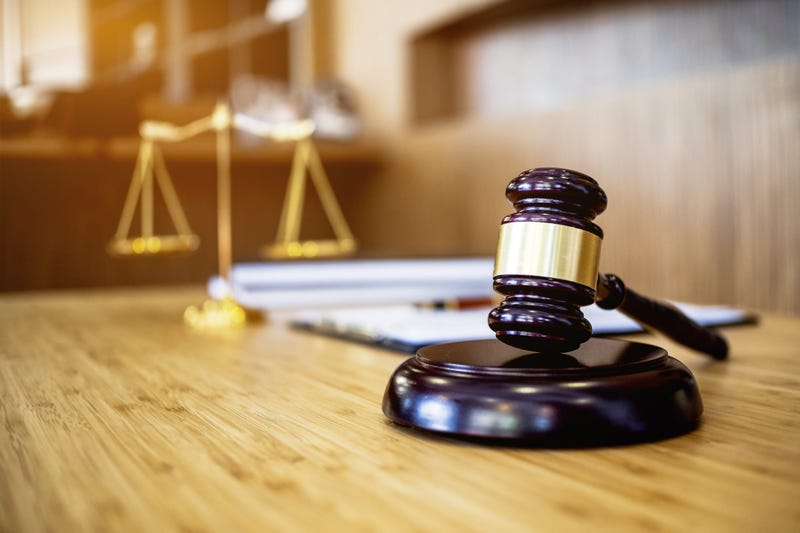 Some folks think that the deployment of tear gas should be blamed for any further unrest this week. Not the rioters, not the looters, not those engaging in civil disobedience… it’s going to be the tear gas. I’m not buying it.

This is just a creative way to blame the police for absolutely everything. Every day, while we are policing communities across this country, we are outnumbered. And when we deal with civil disobedience like we saw last night in New Orleans, at an otherwise peaceful protest that ended up being something nearly out of control, that’s because they want more. They have an insatiable appetite that grows stronger as the emotional stakes get higher and higher. We’ve lost sight of where we actually started and what we want to accomplish.

There will be short-term gains, as exhibited by Los Angeles Mayor Eric Garcetti’s plan to take money away from police and send it into communities of color and fund programs to overcome systemic racism. I guess we can buy our way out of this? I’m not certain what this is meant to accomplish. There’s no process about how this money would be spent on what programs, they’re just trying to placate the masses. Police are the root of all evil.

Forget about the fact that police are constantly asked to do more with less, and deal with society issues that aren’t in the business of policing. Maybe one outcome here is that we can get back to the blocking and tackling of police work, and that’s all we will ultimately end up doing. And I promise you, if we end up taking away qualified immunity, that’s exactly what we will get. There will be a minimization of liability in the ultimate strategy of how America is going to be policed in the future.

What's very important to see is that when we look at the statistics for victims in this country, a pattern emerges. In 2018, there were 14,123 homicides. Of those, 7,407 were black and 6,088 were white. That’s more than half. More than half the homicide victims in America are black people. Yet they comprise only 12% of the population. Minimize policing, and there will be a disproportionate impact on black communities. There’s a disproportionate share of policing dollars spent in communities of color; nobody can argue that, that’s where the crime is. I’ve scrubbed budgets for years, and colleagues of every race in every corner of this country say the same thing. Cut the budget, and the people feeling the pain will be those in the communities of color.

We all want the same things - a safe place to live, work and raise our families. Thankfully, the majority of people all want that, and the majority of us are law-abiding citizens. We’re not as far apart as we think we may be, but the reality is that the way we craft the dialogue and the outcomes we desire are not in alignment at all.