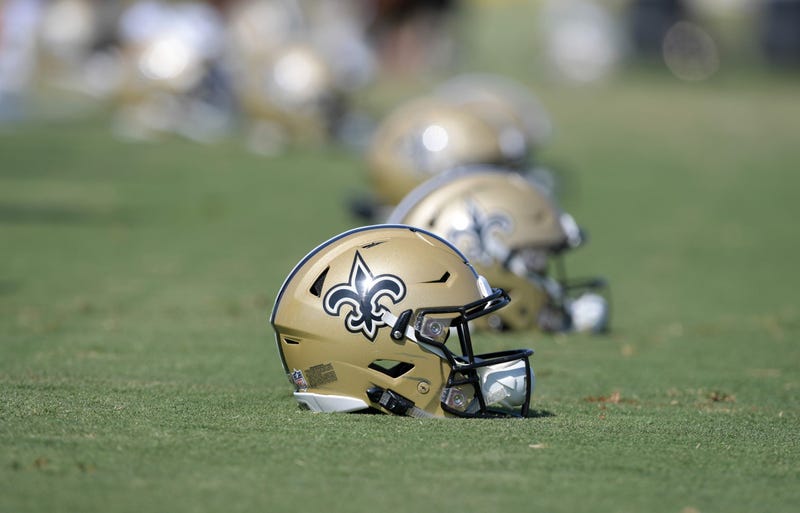 The Saints have wrapped up their practice time in Seattle and are raring to go Sunday against the Seahawks.  The team will not have QB Drew Brees (thumb), WR Tre’Quan Smith (ankle), and Sheldon Rankins (Achilles), who have all been ruled out.

WR Ted Ginn Jr. (thigh), RB Zach Line (knee), and T Andrus Peat (ankle) were all a full-go after being limited this week.

In some other injury news, Sean Payton revealed that LB Alex Anzalone is likely out for the season. Anzalone ended up having more extensive surgery on his shoulder than originally expected.

Also, the team terminated the contract of 7th round draft pick Alize Mack. The tight end out of Norte Dame spent time on the practice squad, but never made it to the active roster

Over on the Hawks side: