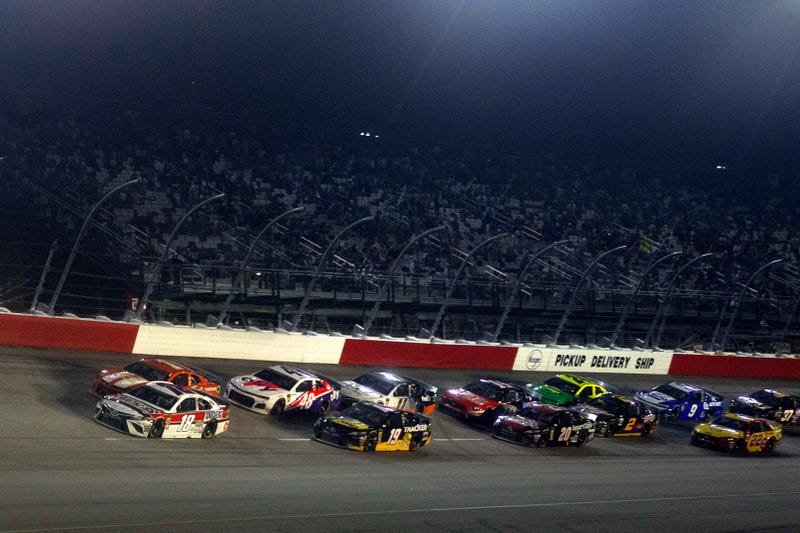 Sports fans have been relying on replays to get them through these times where competition has been suspended due to the coronavirus threat.  But, the good news is that will change this weekend.  There are a few live sporting events for fans to enjoy.

Gentleman start your engines!  NASCAR returns Sunday with a Cup series race at Darlington Raceway in South Carolina.  The starting lineup was chosen by random draws based on the season standings, after the four races held before the series was halted and Brad Keselowski won the pole.

Alex Bowman will be starting alongside Keselowski in the front row, followed by Matt DiBenedetto and Kyle Busch. The Real Heroes 400, which will be broadcast on Fox at 2:30 pm CT.

Golf is also back, but this weekend’s match is not an official PGA Tour event.  The TaylorMAde Driving Relief is a star-studded event that features one of the best golf courses in the United States.  The world’s No. 1 golfer Rory McIlroy, Dustin Johnson, Rickie Fowler and Matthew Wolff will play a best-ball skins match taking place at Seminole Golf Club in Florida.  The action will start at 1pm CT Sunday on NBC, the Golf Channel and NBCSN.

The Ultimate Fighting Championship is also hosting a Fight Night event Saturday with Alistair Overeem and Walt Harris headlining their heavyweight bout. Preliminary action starts at 5pm CT on both ESPN and ESPN+.  The main card will start at 8pm CT.

Professional soccer leagues around Europe have been preparing for a return to action and The Bundesliga season restarts Saturday.  The German Football League will resume under strict health protocols and with no fans.