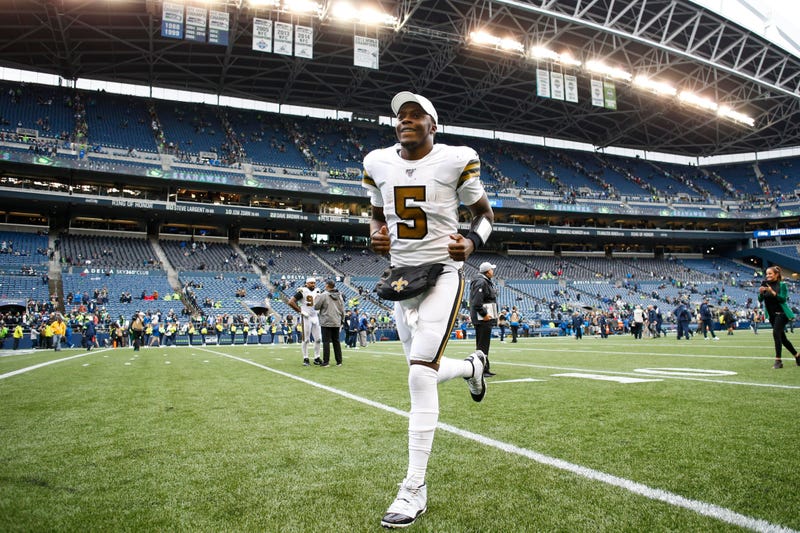 We now have three games in the book, and things are a quite a bit different than they looked last year.  Here's where the Saints rank after Week 3

The Saints normally find themselves near the top in points scored; however, with the injury to Drew Brees early in Week 2, the scoring has taken a bit of a dip.  This number is also bolstered by the two touchdowns scored on defense and special teams last week.

It is not often you see the Saints in the bottom half of the league for offense.  At the moment, New Orleans is also last in the NFC South, with the other three teams ranking #11, #12, and #14.  We'll see if the Saints inch up the rankings as quarterback Teddy Bridgewater becomes more comfortable as the starter.

The Black and Gold sit around the middle of the pack here, buoyed by the 362 passing yards Drew Brees recorded in Week 1.  The last two weeks?  The Saints have averaged just 182 passing yards.

After rushing for 148 yards against the Houston Texans, the Saints have failed to hit 100 yards in the previous two games.

The Saints defense has certainly been consistent.  They have given up 28 points, 27 points, and 27 points.  While this averages out to the seventh highest total in the league, the team is still 2-1.

Surprisingly, the fewest yards the Saints have allowed came against the Rams, their only loss.  The Seahawks racked up 515 total yards last week, but they also ran 76 plays.  The scores on defense and special teams kept the defense on the field more.

Only two teams, the Pittsburgh Steelers and New York Giants, are allowing more yards through the air.  This ranking is definitely hurt from the Seahawks game.  The Rams and Texans averaged 249.5 passing yards; the Seahawks racked up 406, though 68 of those yards came on the final drive with under two minutes left.

This was a strength for the Saints last season, as they were regularly battling for the #1 spot.  So far, it has not been a strength this year, though perhaps the return of Sheldon Rankins will improve things.