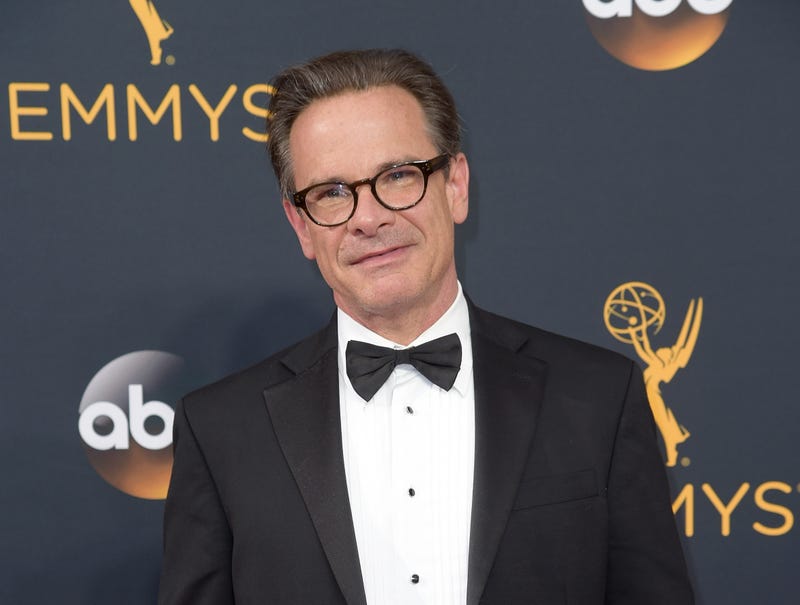 LOS ANGELES (AP) — Peter Scolari, a versatile character actor whose television roles included a yuppie producer on “Newhart” and a closeted dad on “Girls” and who was on Broadway with longtime friend Tom Hanks in “Lucky Guy," has died. He was 66.

Scolari died Friday morning in New York after fighting cancer for two years, according to Ellen Lubin Sanitsky, his manager.

He first gained attention as the then-unknown Hanks’ co-star in the 1980-82 sitcom “Bosom Buddies,” in which their characters disguised themselves as women to live in affordable, females-only housing.

The two actors went on to work together in projects including Hanks’ 1996 movie directorial debut “That Thing You Do!” and in 2013's “Lucky Guy,” Nora Ephron's play about newspaper columnist Mike McAlary.

Scolari also performed on Broadway in “Wicked.” “Hairspray” and 2014's “Bronx Bombers,” in which he played baseball's Yogi Berra.

“We were friends and colleagues for over 40 years,” Bob Newhart said in a statement to The Associated Press. He said the contributions of on-screen couple Scolari and Julia Duffy in “Newhart” were an “essential part” of the show's success.

“In life, he was a fantastic person, and it was a joy to work together. He will be sorely missed and his passing at 66 is much too early,” said Newhart, who is 92.

He was “one of the funniest — sneakily funny — actors we’ve worked with. He always took a nothing scene and found different ways to twist it, and throw in odd pauses that made it jump,” King said on Twitter.

He received three Emmy nominations playing husband to Duffy's Stephanie and colleague to Newhart's inn owner and local TV host in the 1982-90 sitcom.

“No better partner,” Duffy posted on Twitter, along with a broken-heart emoji and a photo of a scene in which she and Scolari are dancing a tango.

In 2016, he won an Emmy Award for the role of Ted Horvath, father to Lena Dunham’s Hannah, in “Girls.” In the course of the dramedy created by Dunham, Ted comes out as gay and leaves his wife to find fulfillment.