Former LSU head coach Les Miles was apparently not a fan of Ja'Marr Chase. During his press conference ahead of the AFC Championship on Wednesday, Chase recalled a story of when Miles was recruiting him to come to Baton Rouge, not to play wide receiver, but to sign on as a cornerback.

Fournatley for Chase, Miles never coached the stud Bengals wideout, being fired from LSU in the middle of the 2016 season after a crushing 18–13 loss to Auburn and a 2–2 start.

"I can tell you honestly, one of my best stories ever. Les Miles told me I couldn’t play receiver when I was coming out of high school," Chase said ahead of Sunday's AFC championship game against the Kansas City Chiefs. "So that was something I had on my shoulders growing up. Les Miles told me he thought I could play cornerback. I wasn’t really at the full position of receiver yet so I just kept working at my craft in the offseason, waking up early in the mornings to work out. I just kept focused."

What's something that motivated Ja'Marr Chase to be the player he is today? "Les Miles told me I couldn’t play receiver when I was coming out of high school..." @WLWT #Bengals #LSU pic.twitter.com/e5699LnoE6

This is not the first story we've heard of Miles recruiting a notable NFL player to play another position coming out of high school. The other player he tried to get to switch positions was Dallas Cowboys QB Dak Prescott, who Miles saw as a tight-end rather than a quarterback. Wanting to play behind center, Prescott chose Mississippi State over LSU.

After Miles was fired, the Tigers elevated Ed Orgeron to head coach, while Miles spent two seasons at Kansas. Chase was a four-star recruit, became a part of the Tigers 2018 recruiting class and made an immediate impact at wide receiver.

In 10 games as a freshman in 2018, Chase recorded 23 catches for 313 yards and three TDs. It was his sophomore season when he exploded into one of the best receivers in college football. Chase had 84 catches for 1,780 yards and 20 TDs as LSU went 15-0 and won the national title. 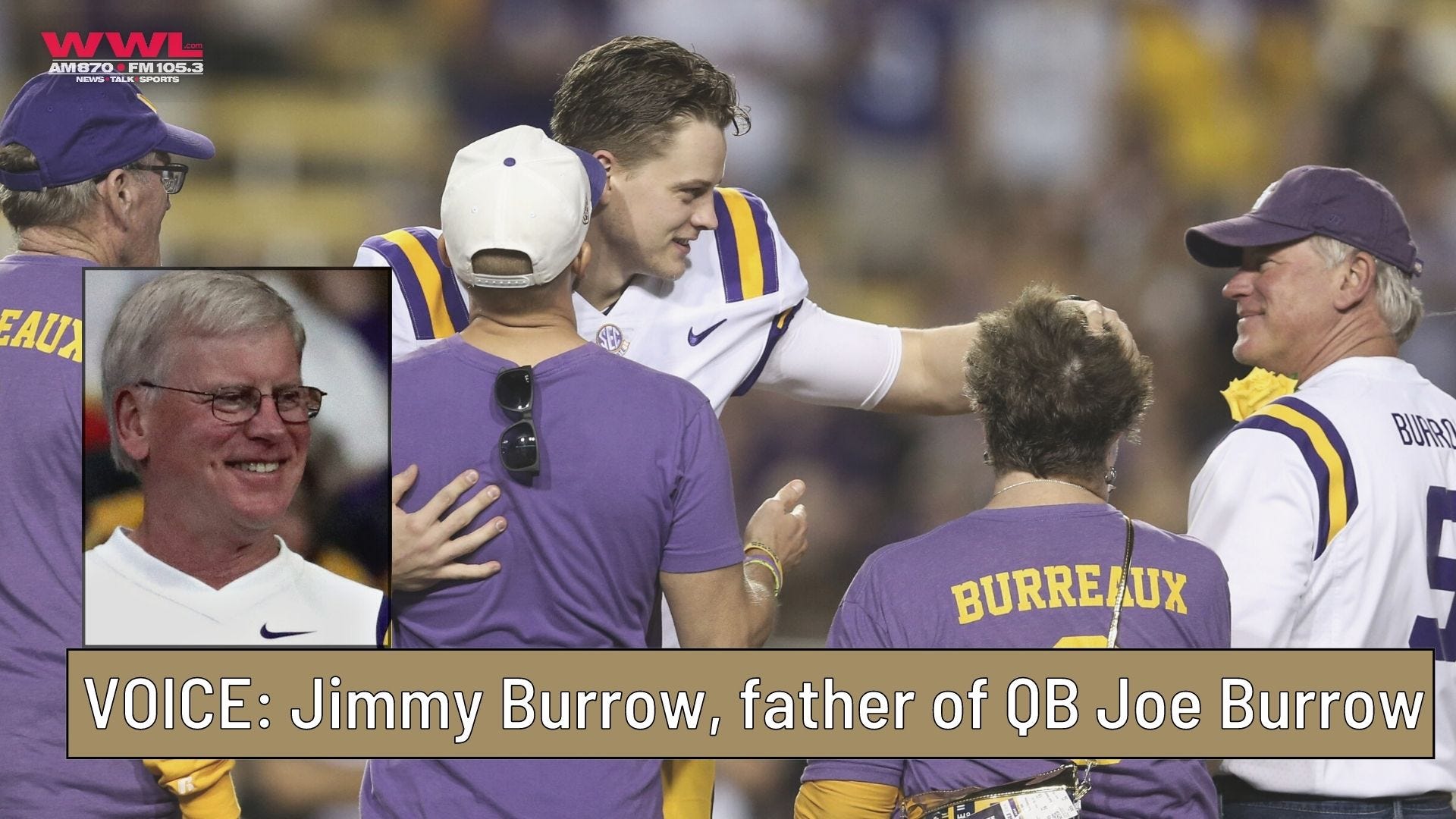 After Joe Burrow was drafted with the No. 1 pick in the 2020 NFL Draft, Chase decided to sit out the COVID-ravaged 2020 season to prep for next year's draft. Chase then joined his former college teammate in Cincinnati, being selected with the 5th overall pick in 2021.

In just his rookie season, Chase has already solidified himself as one of the best receivers in the NFL. He hauled in 81 catches for 1,455 yards and 13 touchdowns. It's very safe to say that Miles missed big-time on evaluating Chase's abilities.

In Week 17, Chase burnt the Chiefs defense, having by far his best game as a pro. Chase had 11 catches for 266 yards and three touchdowns to help the Bengals secure a 34-31 win at home. This time around, they will have to deal with the raucous environment at Arrowhead Stadium as well as a Kansas City defense who will be employing a different defensive strategy on Sunday to keep Chase in check.