It doesn't take an NBA expert to identify the that the Pelicans sit in an ideal scenario, holding a lottery pick in the upcoming draft after a playoff run.

But it's still quite a thing to hear those experts touting the sky-high potential for the New Orleans Pelicans after years of near misses, frustrations and disappointments. That's the case for longtime play-by-play announcer Joel Meyers, who heaped praise on the current group leading New Orleans basketball.

Listen to the full interview with Joel Meyers on SportsTalk in the player below. Can't see the embed? Click here.

New Orleans picks at No. 8 in Thursday's draft, and has a multitude of options at their disposal.

“Anybody you get is going to have to break into a seriously deep rotation," Meyers said. "And I am happy to say that this is the deepest Pelicans team in my 10 years with the ballclub.”

That rotation is going to be difficult to crack for a handful of reasons. It's stocked at the top end with key veterans from last season returning in the form of Brandon Ingram, CJ McCollum, Jonas Valanciunas and Larry Nance. It's stocked with upcoming young players like Jaxson Hayes, Herbert Jones, Trey Murphy III and Jose Alvarado. And it's stocked with a pair of top-end draft picks Zion Williamson and Kira Lewis Jr. set to return after significant time missed due to injury. 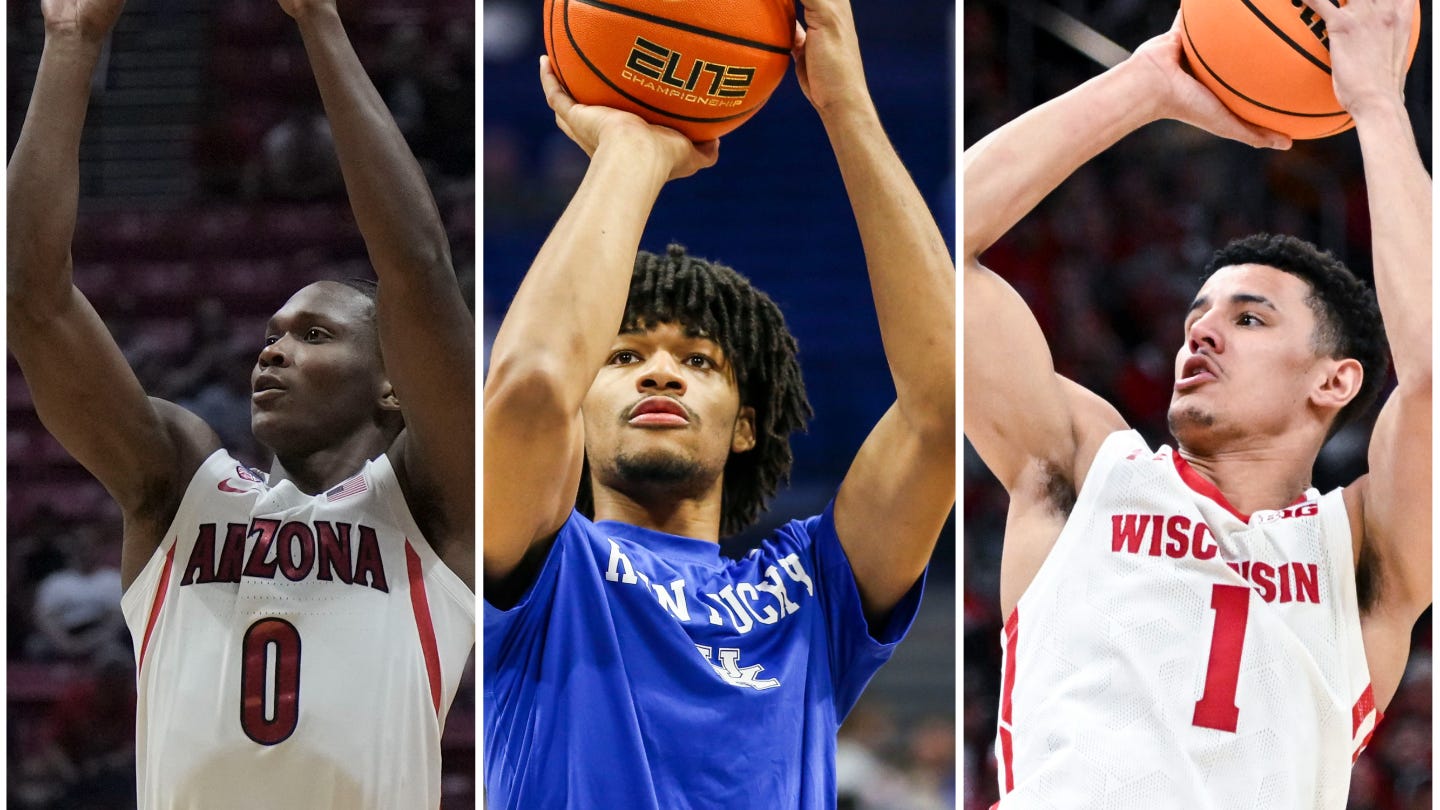 Pelicans mock draft roundup: Here's what New Orleans could do at No. 8 in 2022 NBA draft

Whomever the Pelicans select at No. 8, if they opt to hold the pick rather than trade back to collect more assets, might not see much floor time in Year 1. That could grind against some rookie egos, and has to be considered. But that's a good problem to have, particularly when considering the early reports of Zion's conditioning. There's only been some dispatches, photo and video from workouts, but all signs are pointing straight up.

“He’s running the court. He’s in the gym," Meyers said. "He looks exceptional.”

As the play-by-play man pointed out, it's arguably the best scenario the Pels have been in during the young franchise's history in New Orleans. Arguably never before have they come off a playoff season with a clear trajectory to not only return there, but improve significantly. The Pelicans have found themselves in similar air before in the New Orleans heyday of Chris Paul and even the Anthony Davis-DeMarcus Cousins era that imploded so dramatically before it ever really got started. Both came crashing down with trade demands. 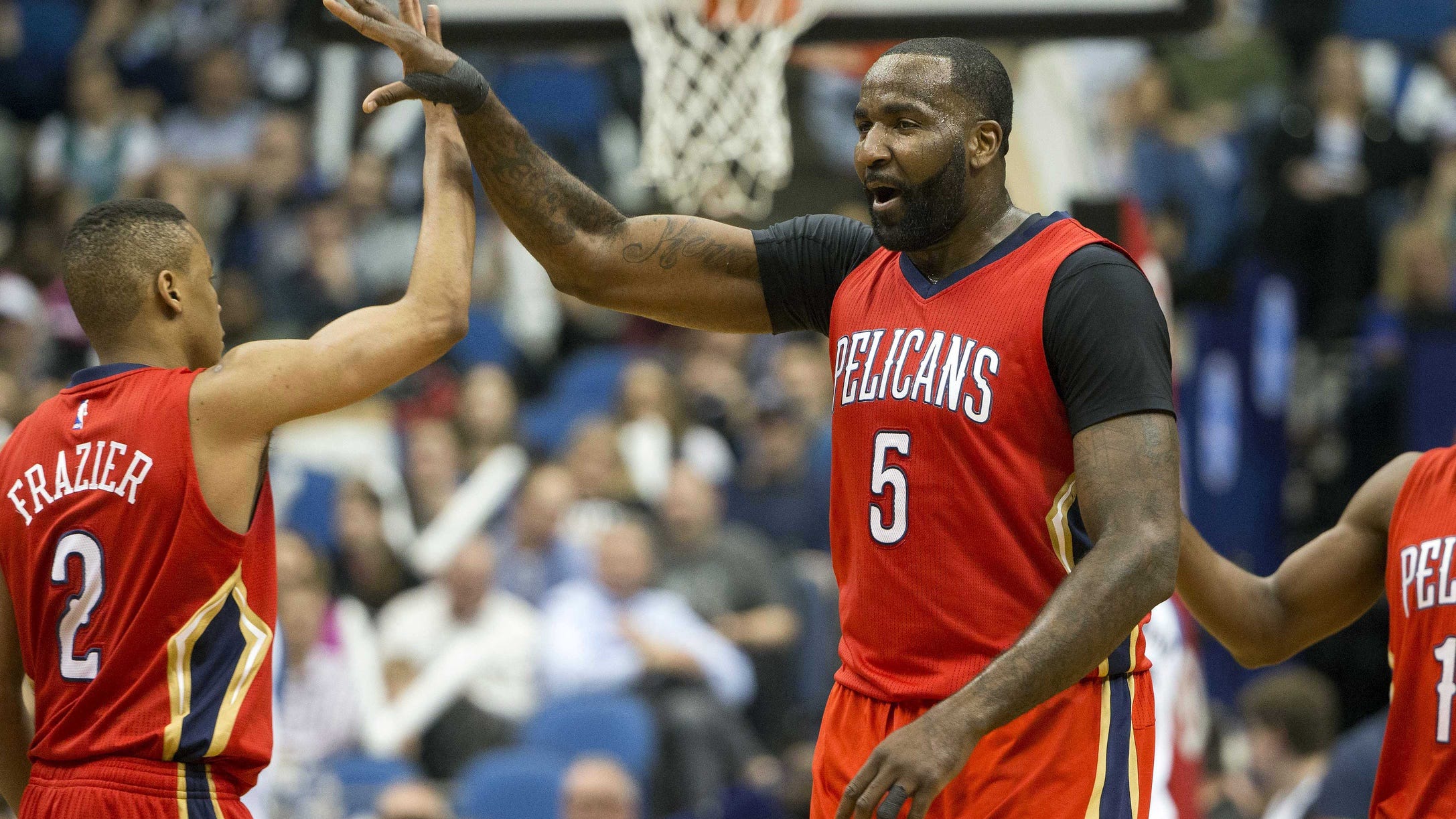 Whether they can avoid that scenario again remains to be seen, but David Griffin has all the cards in front of him. It's up to the Pelicans Executive VP to play them in the correct order. One of those cards will come on Thursday, another will come in the offseason when Williamson becomes extension eligible for the first time in his NBA career.

“The depth on this team, it’s so healthy. ... Now they’re taking a break, they just did. But after the season, all these young guys stayed in the gym. Zion was there. Trey was there. Jose, we can go down the list," Meyers said. "They were all working together. It’s the healthiest situation we’ve had in New Orleans."