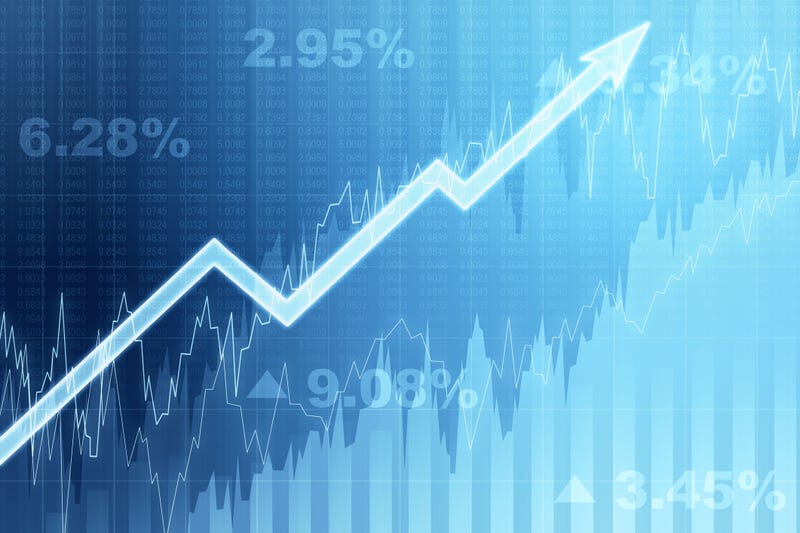 Instacart is building on its popular grocery deliveries by partnering with retailers including Kroger and Publix to deliver ready-made meals, touting the service as a way for consumers to "break up with takeout."

Instacart says its new "Ready Meals" service is a way for customers who want to take a break from cooking to acquire prepared foods from grocers as quickly as 30 minutes from the time an order is made.

A somewhat rosy outlook from Delta. The airline says it expects to post a profit of $400 million for the second half of the year, which it says would make it “the only major U.S. airline to achieve second-half profitability.”

Delta says there is a silver lining in omicron hitting during what is typically a lighter season for bookings and by the time this wave of Covid passes — if it progresses as predicted more quickly than past waves — there will be plenty of time for leisure travelers who delayed summer plans to still book vacations.