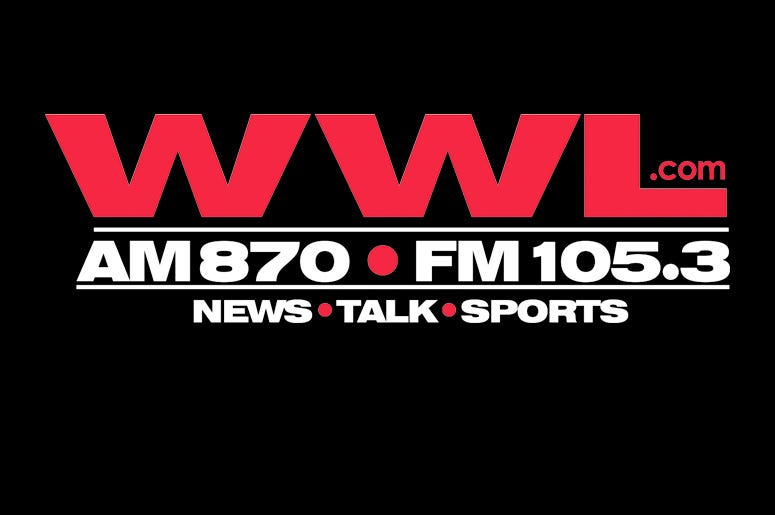 SAN JUAN, Puerto Rico (AP) — Puerto Rico’s Senate and House approved a bill Tuesday that would slash the central government's debt by half but has also sparked protests and led to fiery exchanges between lawmakers and a federal control board that oversees the U.S. territory’s finances.

The bill aims to end a bankruptcy-like process that began after Puerto Rico announced in 2015 that it could not pay its more than $70 billion public debt accumulated during decades of mismanagement, corruption and excessive borrowing. In May 2017, the government filed for the biggest municipal bankruptcy ever in the U.S.

The bill would allow Puerto Rico to cut its debt by more than $30 billion, issue new debt worth $10 billion and award some $7 billion in cash to bondholders who have not been paid for nearly five years. Critics say Puerto Rico’s government does not have the finances to adhere to the proposed debt service and warned of upcoming austerity measures.

However, the bill, which squeaked by in a 14-13 vote in the Senate and later 34-12 in the House, is still in limbo because it does not have the control board's support, although Puerto Rico Gov. Pedro Pierluisi is in favor of it.

“Today we took a step forward toward the end of our government's bankruptcy and the board's departure,” he tweeted.

One of the biggest points of contention between Puerto Rico’s government and the board was a proposed cut to some public pensions. The government refused to approve a bill that contained any kind of public pension cuts, while the board sought to cut pensions higher than $1,500 a month by 8.5%, a move that would affect some 40,000 retirees.

Some lawmakers also demanded zero cuts to the University of Puerto Rico, the island’s largest public university, and to the island’s 78 municipalities.

Two organizations that represent mayors across Puerto Rico warned in a statement that some city and town services still might be cut as a result of the bill.

“Municipalities already have made great sacrifices and budgetary adjustments to maintain its services, some with a reduction in hours and others with layoffs,” officials said.