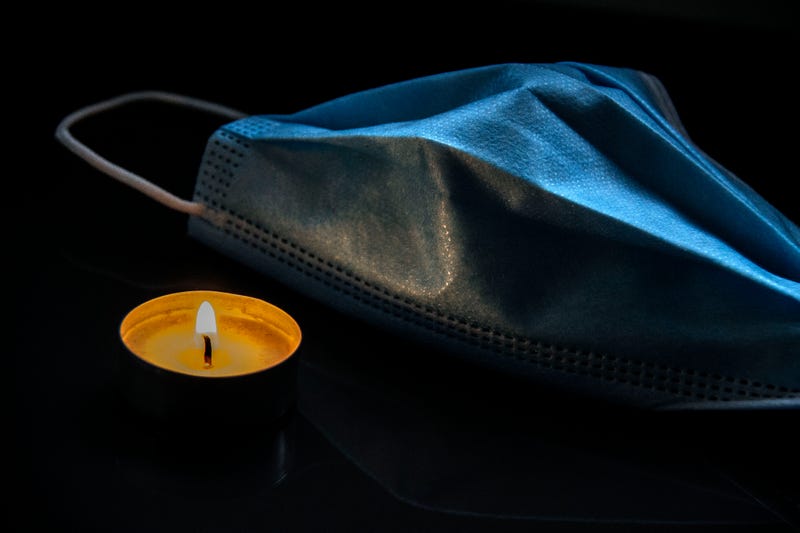 “So many people want to go back to normal… I will never get my normal back.”

Tanya Washington still recalls learning that her father had gotten his COVID vaccination in January. “He was so excited, so excited,” she told WFLA-TV. “He called celebrating.”

But while the available vaccines have all been extremely effective, there have been breakthrough cases where the virus still found its way into vaccinated people. Tanya’s father was one of them. Dr. Carey Washington, 80, got sick in March, about two months after getting his vaccine.

“Out of the blue, he wasn’t feeling well. And so, we took him to the hospital and five days in, he was on 100% oxygen,” Tanya said.

He tested positive for COVID after having been exposed to an unvaccinated coworker who had also contracted the virus, a fact her father hadn’t been notified about and that she learned later, after it was too late.

Tanya wants to get the word out that vaccines and masking work hand-in-hand to save lives, so she spoke at the Gathering to Remember in Atlanta to tell her father’s story and to encourage mitigation methods to help end the pandemic. 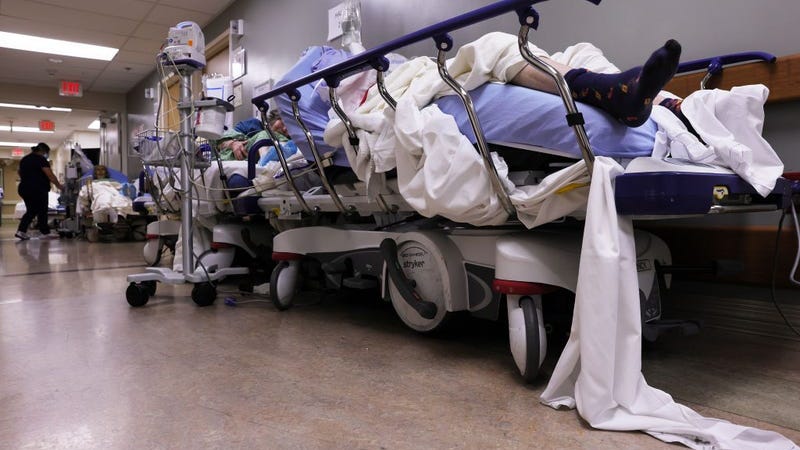