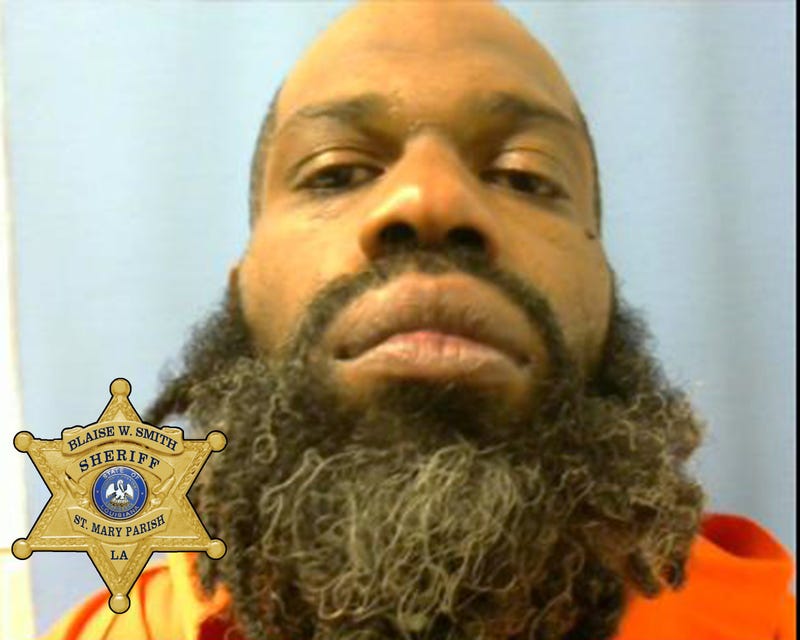 On Friday, September 24, 2021, deputies with the St. Mary Parish Sheriff’s Office were notified by the Berwick Police Department of a disturbance involving Robert Parker.

Deputies were advised to be on the lookout for Parker, and knew that he held active warrants with the SMPSO.

Sometime later, deputies located Parker’s vehicle on Highway 90 in Bayou Vista and attempted to conduct a traffic stop on the vehicle, Parker refused to stop and continued westbound on Highway 90 at a high rate of speed.

After a short vehicle pursuit, Parker crashed his vehicle in Patterson. Upon exiting the vehicle, the subject fired a shot at deputies as he fled the scene on foot.

Parker was located later and taken into custody. He was transported to the St. Mary Parish Law Enforcement Center for booking. Bail was set on the new charges (excluding the FTA warrants) at $500,000.

Parker also held three failure to appear warrants with the SMPSO on the following charges: