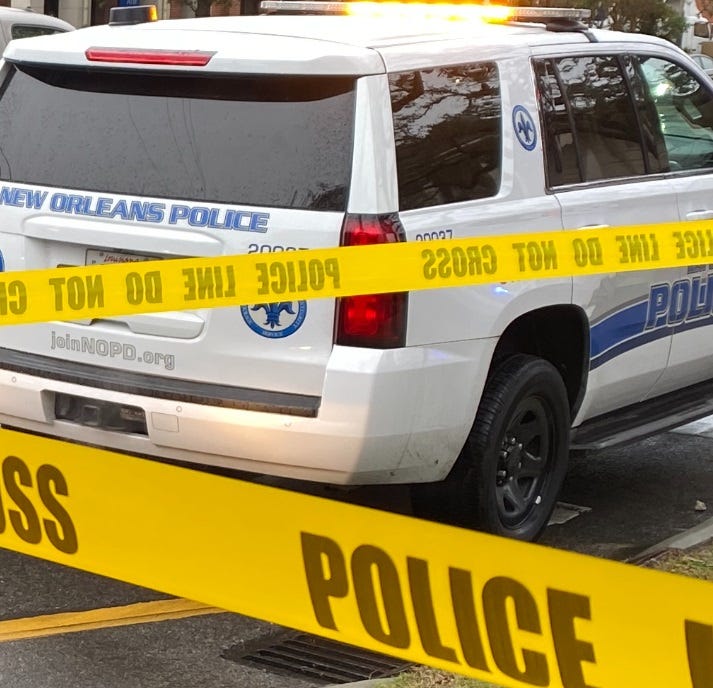 A child is dead after a shooting in Central City.

According to a New Orleans police spokesperson, officers were called to Second Street near South Roman around 11 a.m.

When officers arrived, they found a boy suffering from a gunshot wound. According to WWL-TV, the boy, and eight-year-old, was wounded by a bullet that pierced the wall of his home. WWL-TV also reported that the child's family had moved into that home about a month ago.

If you have information about the case, call the NOPD or Crimestoppers. 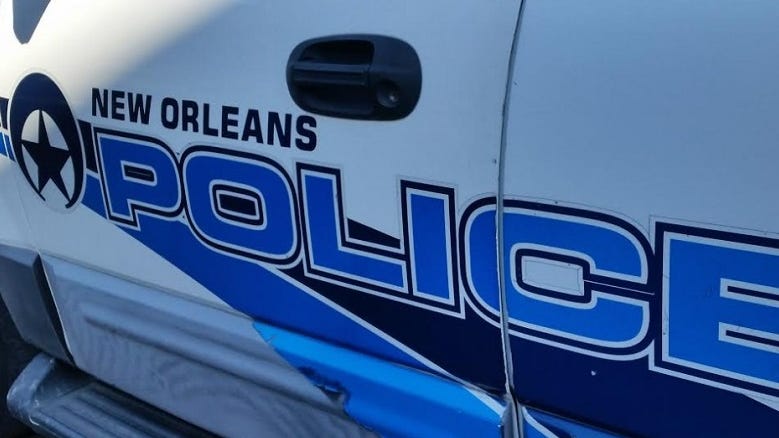