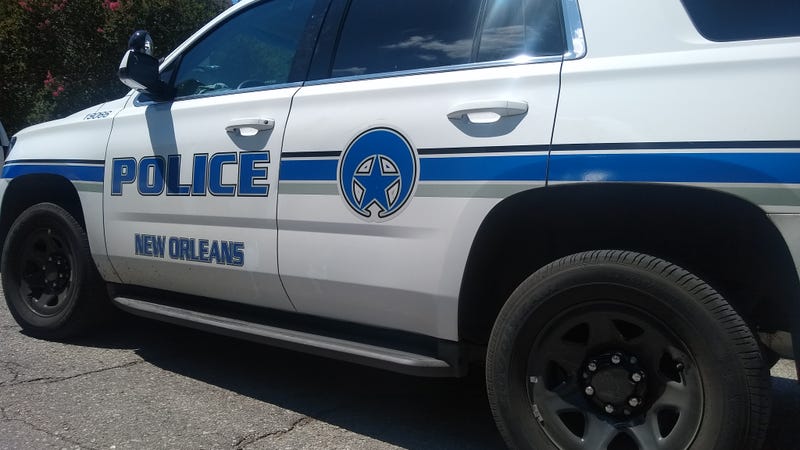 It happened at about 5:24 a.m. when the NOPD was notified of an armed carjacking incident in the 12300 block of South I-10 Service Road.

An NOPD police report says a male suspect, later identified as 50-year-old Isadore Foreman, allegedly stole the vehicle from a 31-year-old man and a 31-year-old woman at knife-point and fled the scene.

Authorities said later, NOPD officers found a vehicle matching the description of the stolen vehicle in the 7800 block of Chef Menteur Highway. They say Foreman fled from officers, leading them on a high-speed pursuit through New Orleans, on to I-10 west, and into neighboring Jefferson Parish.

Deputies with the Jefferson Parish Sheriff’s Office joined NOPD in the pursuit.

NOPD says the chase ended when the fleeing suspect crashed into another vehicle in the 3700 block of Williams Boulevard in Kenner. No one was injured. The Kenner Police Department also assisted in the chase.

Foreman will be booked into the Orleans Parish Justice Center for armed carjacking and flight from an officer according to NOPD. He also faces charges in Jefferson Parish regarding the pursuit.