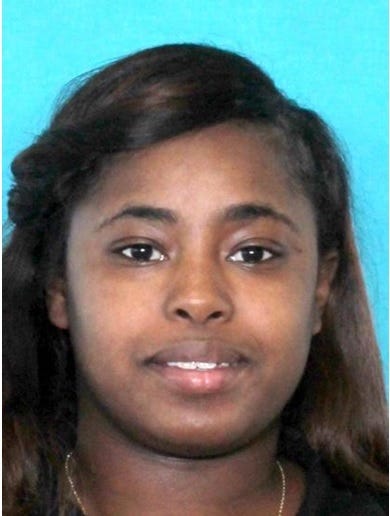 New Orleans Police say a woman claimed to be the victim of a carjacking near City Park as part of a fraud scheme.

"The NOPD arrested Kaitlyn Creshon for filing a false police report on July 18, 2021," according to a news release.

They say the 30-year-old suspect alleged she was attacked, and her car was stolen.

"At around 12:08 a.m., Creshon reported to officers that she was a victim of a carjacking at or near the intersection of Mirabeau and Cartier."

Investigators, however, do not believe that's what actually happened.

It comes amid a huge increase in violent crime, particularly carjackings, in New Orleans.

"Creshon is being charged with filing a false affidavit and filing false public records."