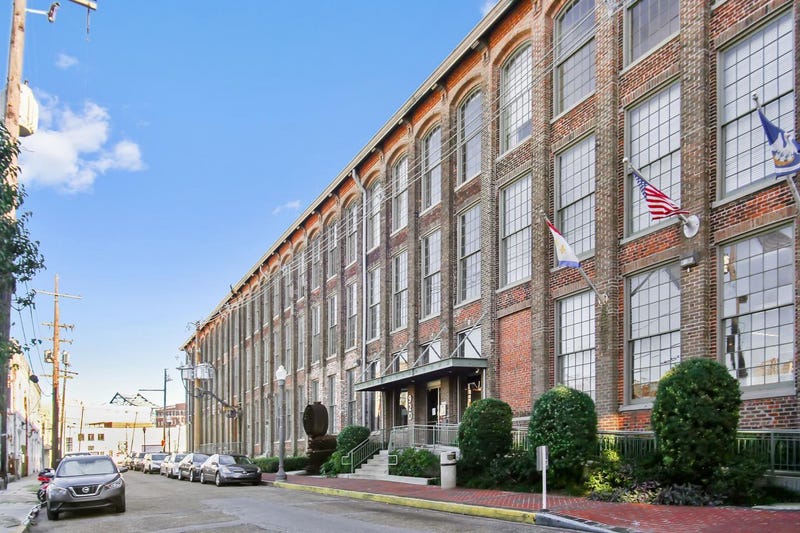 An Orleans Parish District Attorney’s Office employee barges into a condo in the Warehouse District where he finds his ex-lover with another man, then fires a gun at that man before fatally shooting himself.

It happened about 9:15 pm Sunday night at the Cotton Mill condominiums in the 900 block of Poefarre Street.

According to Nola.com, a law enforcement source identified the gunman as 29-year-old Jermaine Martinez Green. He is a trial assistant with the DA’s Office juvenile section.

The news outlet reports that Green armed with a handgun went to the first-floor apartment and confronted the two men inside, one of whom he had a previous romantic relationship with.

One of the men locked himself inside the bathroom to call 911 while the other man ran out of the apartment to get help from the building’s security guard.

Sources tell the news outlet that Green allegedly fired several rounds into the bathroom before using the gun to kill himself.

One of the men was briefly detained for questioning by responding NOPD officers but after the investigation, the man was released and detectives declared the incident as an attempted murder-suicide.

Tenants in the building told the news outlet Monday they knew very little details about the incident, but say they received an email from the building’s management calling the incident “a domestic incident … that turned tragic,” according to Nola.com.