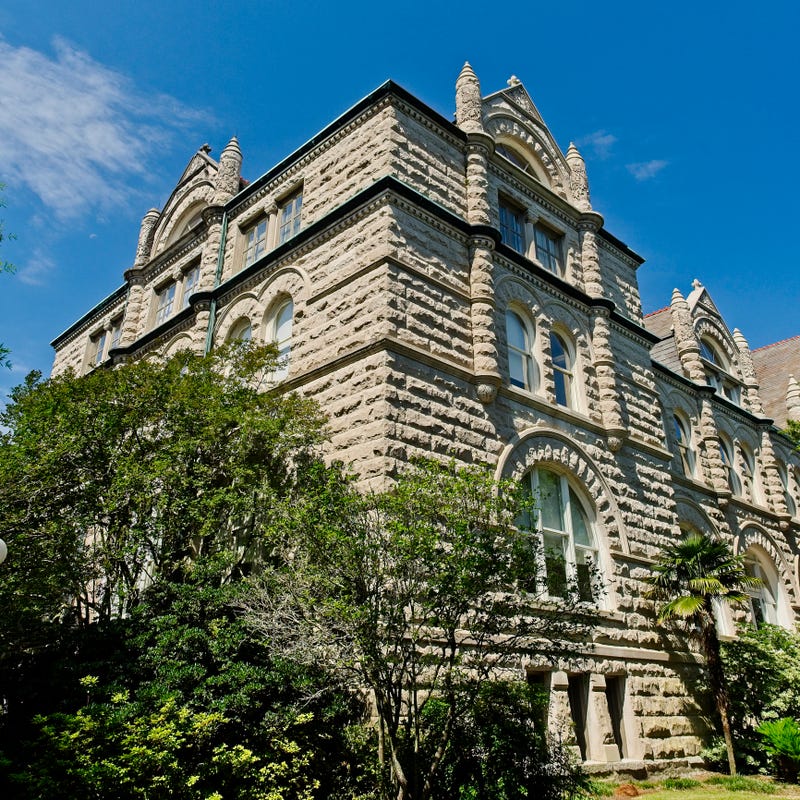 Tulane University’s Department of Chemical and Biomolecular Engineering will use their 2.75-million dollar grant to perfect two strains of Clostridium bacteria which are: “Little bio-factories that when processing waste biomass into profitable fuels or products do not lose carbon along the way,” says Professor Nicholas Sandoval.

Sandoval uses the example of brewing and brewer’s yeast in the fermenting process. He says as the yeast is eating up the sugars at least one-third the carbon of it is lost through CO2 ejected into the atmosphere.
Now imagine thousands of tons a minute of carbon dioxide, carbon monoxide and hydrogen pumped into the atmosphere.

That is what’s causing runaway global warming.
Sandoval says capturing and keeping that carbon makes the finished product more efficient and keeps the carbon in the matter instead of escaping into the atmosphere as damaging CO2. The aim is to come up with a biologically produced chemical that will replace one made from petroleum.

Sandoval’s research will come up with building block chemicals grown from bio-molecularly engineered bacteria that produce these chemicals and still hold onto their carbon keeping it from being dumped into the atmosphere.
One such bacteria is Clostridium.

Actually, it’s two strains of clostridium that complete the process of producing a building block chemical.

“The goal is to make Isopropanol, which is currently derived from petrochemical production,” he says. “And so we want to replace this commonly used commodity chemical and provide a biological alternative.”

Tulane will use its nearly three million dollars to advance new technologies to decarbonize the biorefining processes used to convert organic material, such as plant matter, into fuel.

But for now, the aim is on Clostridium and its ability to produce acetone and butanol on the way to making Isopropanol.

Where Isopropanol is made by “petrochemical synthesis, here we’re aiming to replace that petrochemical route with a sustaining biological route.”
“They [Clostridium bacteria] have the ability to consume a wide range of carbon and energy feedstocks.” Professor Sandoval explains. “From sugars to carbon dioxide, carbon monoxide and hydrogen itself.”

This kind of research and development is where scrubbing the atmosphere of harmful chemicals through biomolecular chemical engineering begins to take shape in our world.

If researchers achieve their goals, they will be able to use this process to sequester carbon through additional consumption of gaseous carbon. This will make the production of biochemicals a carbon sink, absorbing atmospheric carbon.