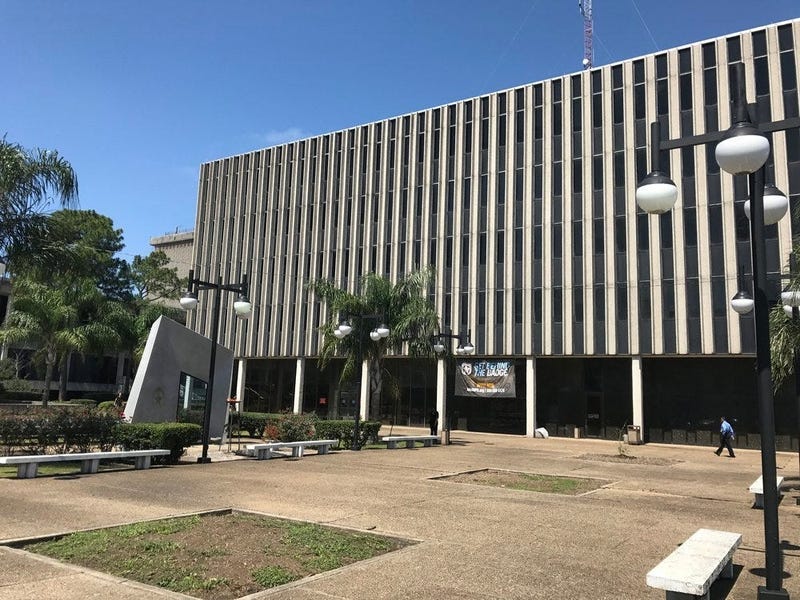 Police in New Orleans search for a man they say dressed as a U.S. Postal Service mail carrier to rob a woman at her West End home.

Investigators say the man in dressed in a postal uniform knocked on victim’s door, and said he needed the woman to sign for a package. Police say that is when the suspect and two other suspects forced their way into the woman’s home and demanded her money and jewelry. The woman complied and the suspects fled in newer model white Acura.