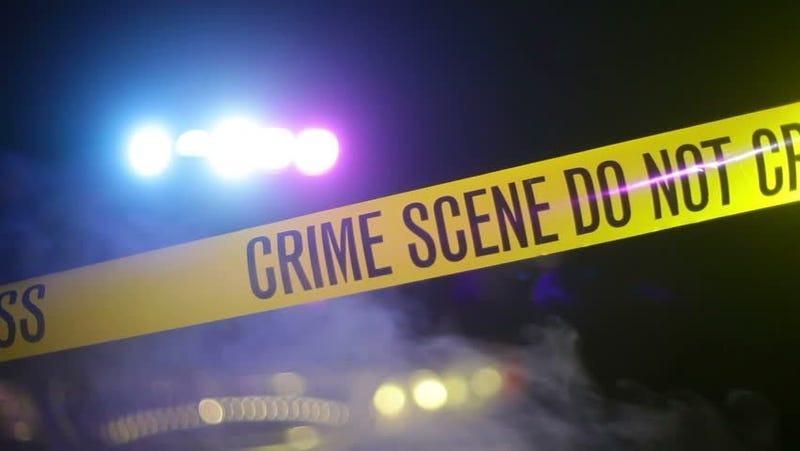 NOPD is investigating a traffic fatality that occurred on December 3, 2021 near the intersection of La. 406 and East 6th Street.

Just before 11:00 p.m., NOPD Fourth District officers responded to a call of a male subject.

Upon arrival, officers discovered an unresponsive adult male lying in the roadway.

The victim was declared deceased at the scene.

Through investigation, it was determined that the victim was walking in the northbound lane on La. 406 when he was struck by a vehicle which fled the scene.

Anyone with additional information on this incident is asked to anonymously call Crimestoppers of Greater New Orleans at 504-822-1111.