On his monthly radio show Ask the Governor, with moderator Jim Engster, Governor John Bel Edwards was asked about the U.S. Senate race in which Democrats Luke Mixon and Gary Chambers are running against incumbent Republican John Kennedy. Edwards said he’s impressed with Mixon’s credentials as a Naval Academy graduate and his fighter pilot military service.

“And his stand on the issues, sort of as best I can tell at least are very similar to mine, in terms of being a Democrat, a moderate Democrat and quite frankly I’m attracted to his candidacy,” said Edwards. 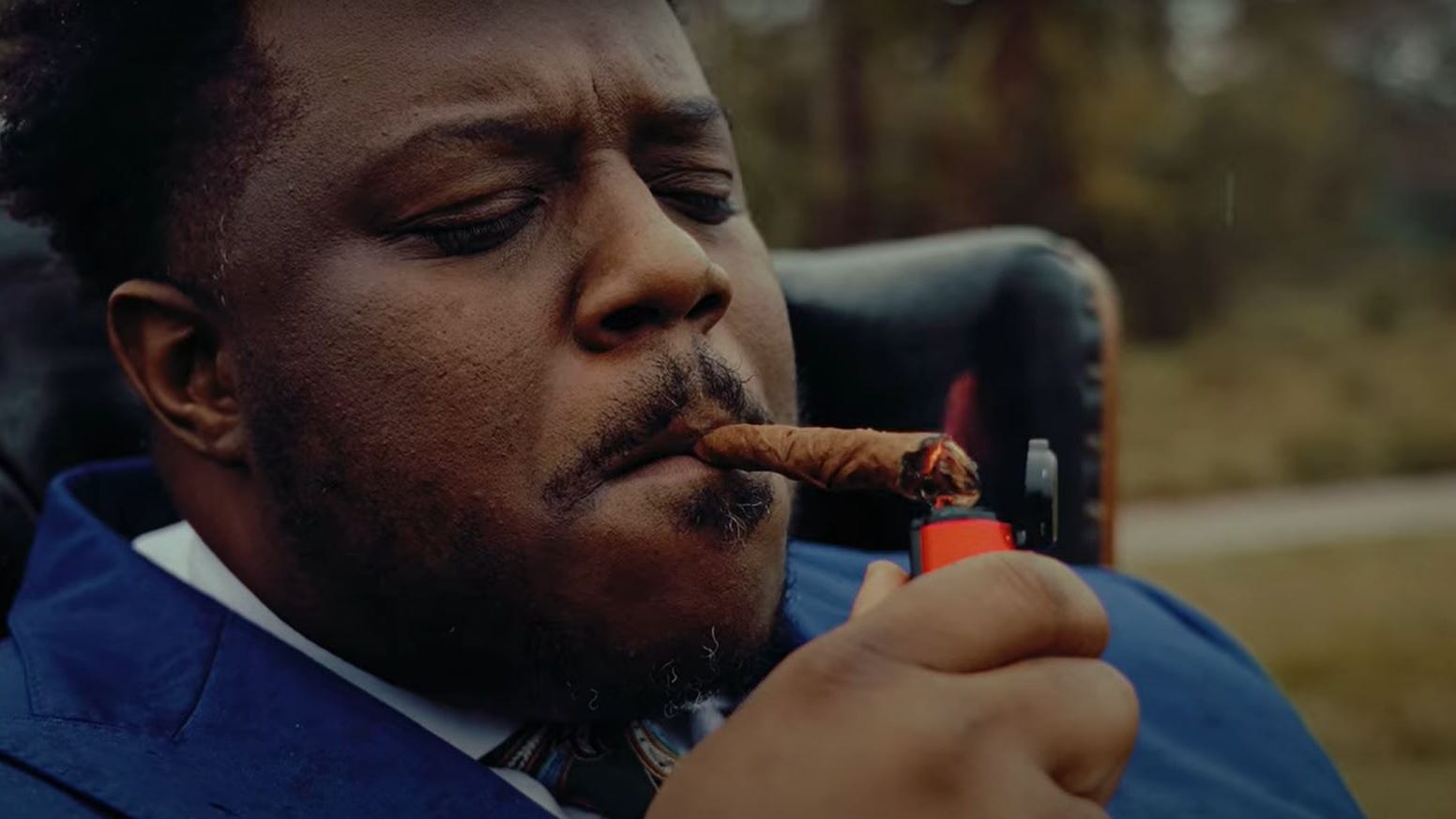 Chambers made national headlines earlier this week when he launched a campaign ad on the internet where he was smoking marijuana. Edwards was asked his thoughts on the ad, and he said he hopes it’s one that doesn’t work to his benefit.

“The imagery of actually smoking marijuana on an internet ad, just not something that I think people should reward him for,” said Edwards.

Edwards said while he signed legislation to decriminalize marijuana if you are found in possession of 14 grams or less and supported medicinal marijuana, however, said he does not endorse the legalization of recreational marijuana.

“So that’s all but an endorsement?” moderator Jim Engster asked.

“All but, that may happen at some point, right now we’re working on a number of things, and we’ll see what comes a little later,” said Edwards.

The primary will be held on November 8th and the general election on December 10th.