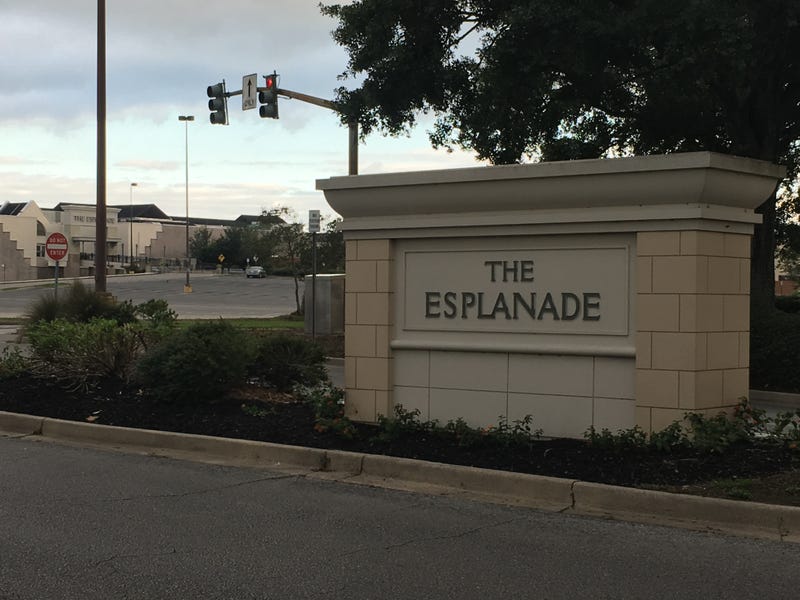 Renting the former Macy’s department store at unoccupied Esplanade Mall was initially tabbed at $60,000 a month.

New Kenner Mayor Michael Glasers south to look into how much was being spent and see where savings could be realized.

Hurricane Ida made Kenner City Hall inhabitable so the City moved into the vacant Macy’s.

“When I took office, we had heard that they were paying rent in the neighborhood of $60,000 a month for the Macy’s Building,” Glaser told media partner WWL-TV. "With that, I started asking questions."

The toilet trailer was rented under an emergency contract.  Now, almost a year after Ida, the city is still paying the emergency rate of $78,000 instead of rebidding on the contract.

“That was the thing that jumped off the page for me as I saw the number $78,000 for a restroom and asked was that annually or what’s that number for and to my surprise, it was monthly,” Glaser said.

One Kenner City Councilman, George Branigan, was shocked by the discovery of the bathroom rental cost.

“I would hope that when they emptied it, they had hundred-dollar bills and gold bricks coming out the other end because I was furious,” Branigan said. “I could not believe that.”

Branigan fears FEMA won’t reimburse the city for much of the money spent on disaster relief in the aftermath of Ida.

“If we do get stuck with a lot of this $32 million it could be a problem financially for the city,” Branigan said. “It was just never, ever explained to the council how much was being spent.”

Meanwhile a new portable toilet has replaced the expensive one at a more palatable $10,000-a-month.

Glaser says he hopes City Government can return to their own City Hall soon and be out of the former Macy’s by the end of the year.