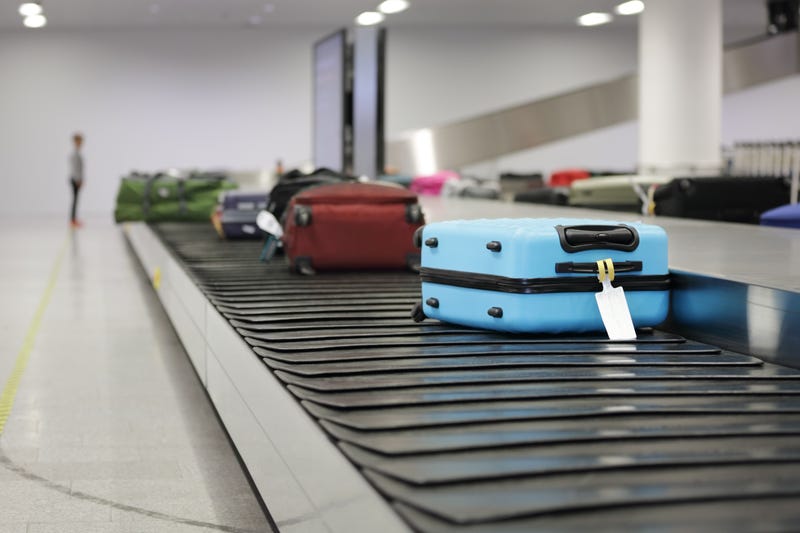 A Kenner man pleads guilty to defrauding multiple airlines out of hundreds of thousands of dollars in lost luggage claims for luggage that never existed.

According to court documents, beginning in 2015, Pernell Anthony Jones Jr., 31, from Kenner, took flights with commercial airlines under false or fake IDs. When he arrived at the destination airport, Jones falsely claimed that his baggage was lost and requested the airline reimburse him for the luggage that he never had with him on the flights. 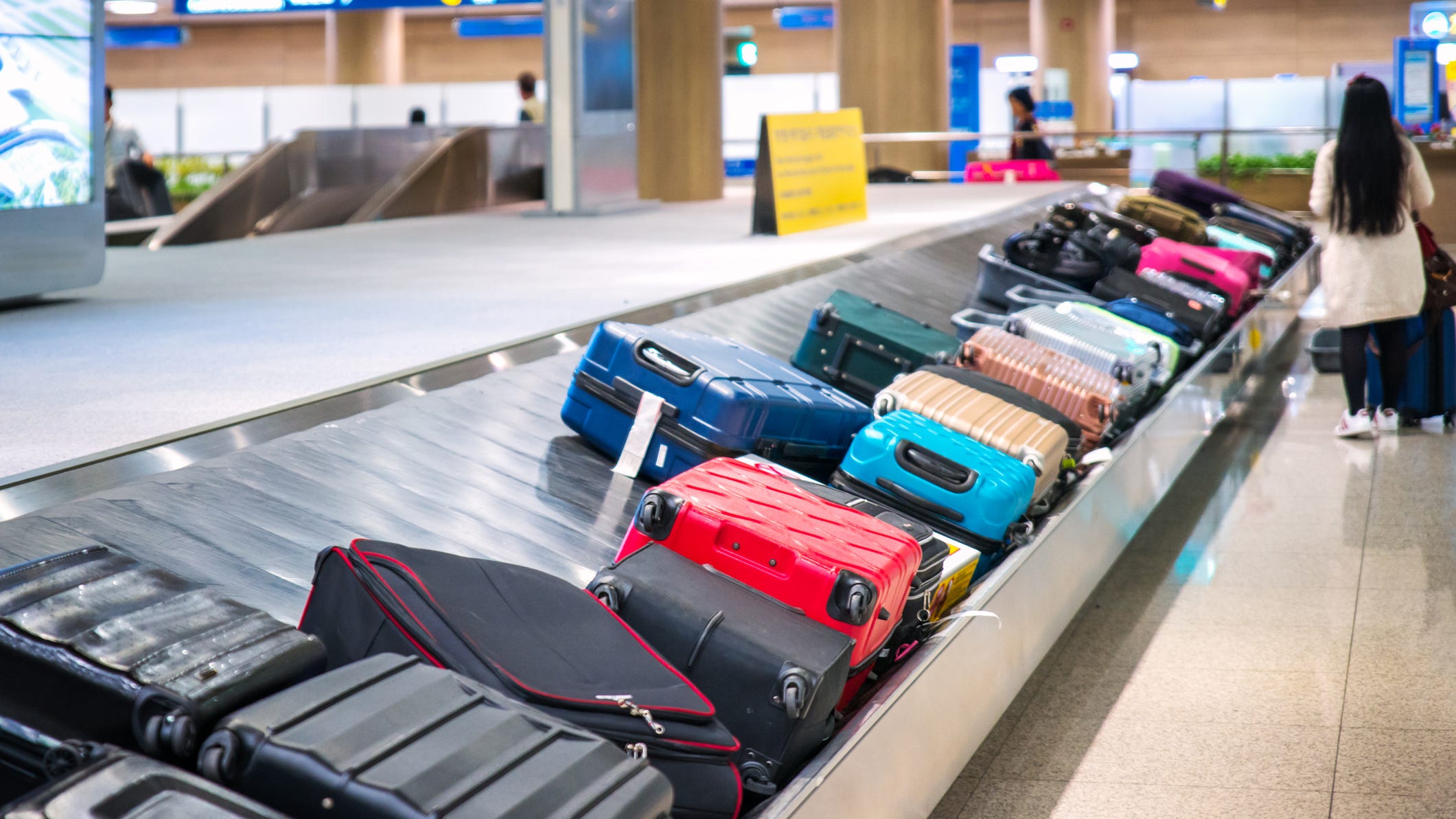 Through the scheme, Jones and his co-conspirators submitted over 180 false claims to commercial airlines, including American, Alaska, Southwest, United, and JetBlue, requesting over $550,000 in reimbursement. In total, the airlines actually paid over $300,000 in fraudulent lost baggage claims says the Department of Justice.

The plea documents say on April 7, 2018, Jones was arrested at Dallas Love Airport while attempting to go through TSA screening with 36 fake driver’s licenses and 47 credit cards under fictitious names.

On March 5, 2020, Jones was arrested again while attempting to pick up a reimbursement check for a fraudulent baggage claim at Louis Armstrong International Airport in Kenner.

Jones faces a maximum of 20 years in prison with a $250,000 fine and up to three years of supervised release. A federal judge will sentence Jones on February 24.