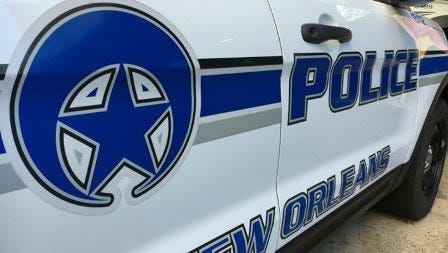 New Orleans Police Sunday reported more carjackings, one in the middle of the day Saturday.

NOPD said that one woman was stabbed after refusing to give up her vehicle.

Another man complied with the gun wielding attacker that took his SUV.

"Victim removing items from his vehicle when armed suspects approached and demanded victim's keys," according to an initial police report. "Suspects fled in victim's 2008 black Toyota 4Runner with another vehicle following."

That happened in Algiers, in the 100 block of Pinewood Ct.
on Saturday night around 8:30pm

Earlier in the day, cops say a woman was attacked by a man carrying a knife just after 12:30 in the afternoon.

"Victim in her vehicle when suspect approached and demanded victim’s property."

NOPD says the suspect stabbed the woman in the hand.

It happened in the 10700 block if Chef Menteur Hwy.

The suspect fled and the woman was take to the hospital.