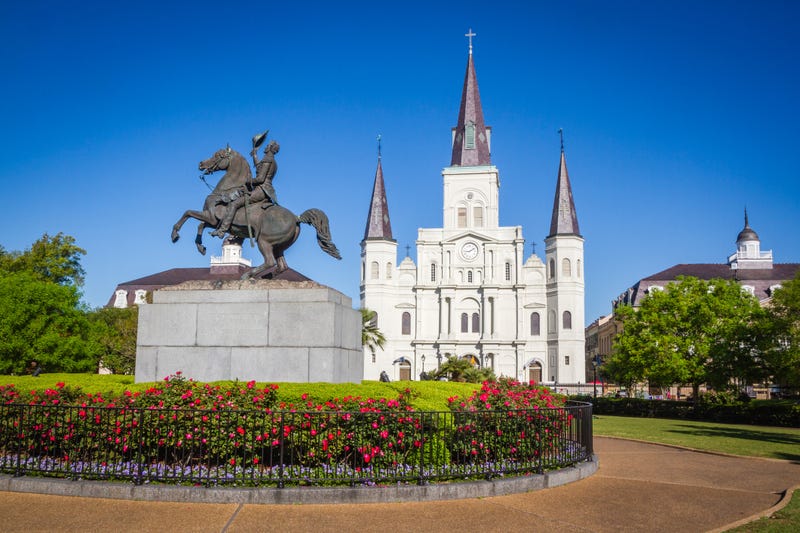 Despite expiring in 2020, the city of New Orleans continued to collect money from a special French Quarter sales tax called the ‘quarter for the Quarter’ tax.

As Nola.com reports, the city collected $466,671 in the first six months of this year. Now the city does not know what to do with the money.

“There is absolutely no way we can ever spend this money,” City Hall analyst Eric Smith said. “And it’s unfortunate that it was collected by businesses and remitted to the city.”

The 0.25% sales tax applied to businesses in the French Quarter, which the city collected to pay for the exclusive use of Louisiana State Police patrols in the Vieux Carré area.

French Quarter residents voted in April to reinstate the tax beginning on July 1. Due to disagreements between the French Quarter Management District and the state board that manages the tax revenue. The tax collection was pushed back to a start date in October.

However, as the news outlet reports, businesses erroneously collected the tax from customers and sent the money to the city.

McGovern says the city failed to notify businesses not to collect the tax just yet.

“To the best of our knowledge, the City of New Orleans never notified businesses within the FQEDD boundaries to cease collection,” McGovern told the media.