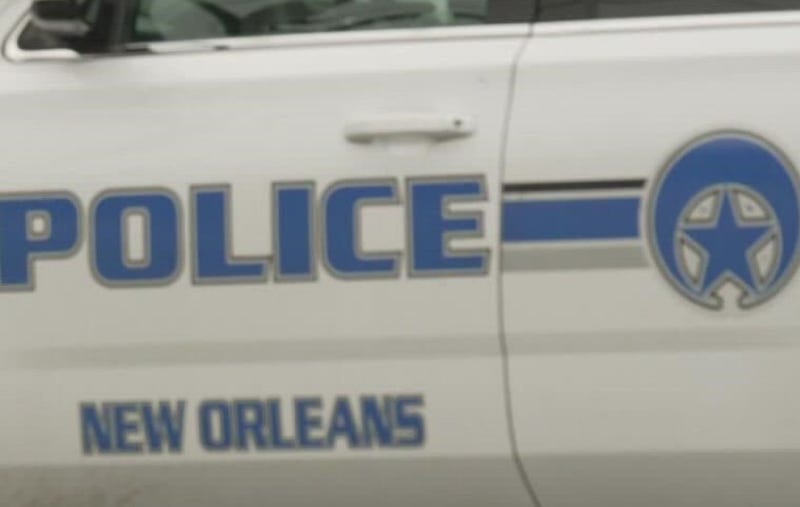 After a huge spike in gun violence to start the new year, New Orleans saw a lull the last few days. That is until last night.

"The New Orleans Police  Department is investigating a shooting at an undetermined location," Officer Reese Harper said in a news release. "Initial reports show that a person sustained at least one gunshot wound to their body."

Investigators say the victim got to the hospital in a private vehicle, and it was unclear where the shooting happened.

The Metro Crime Commission says the pace of shootings had slowed down at the end of last week and the city finished the week with five shootings for the week, versus eight during the previous week and 32 in the first 22 days of the year.

There was just one homicide last week, down from three the week before.  MCC says there were 19 homicides in the first three weeks of 2023. 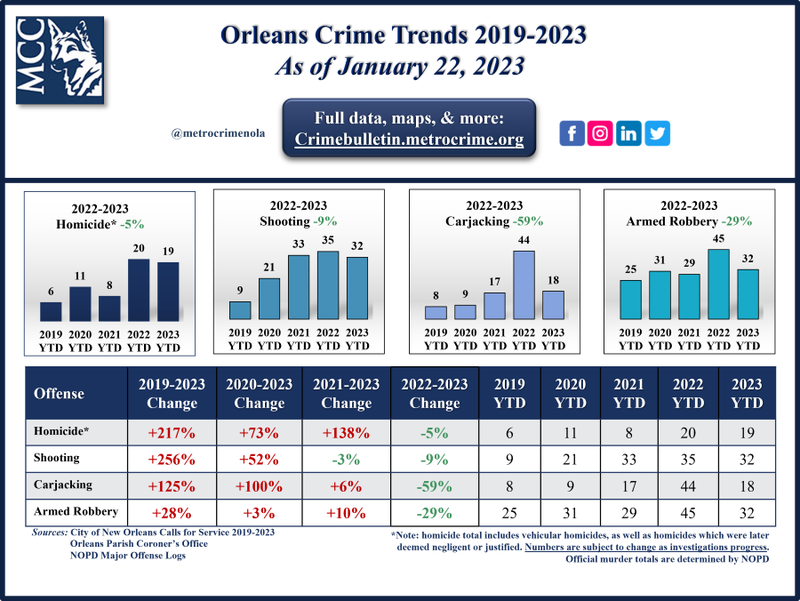