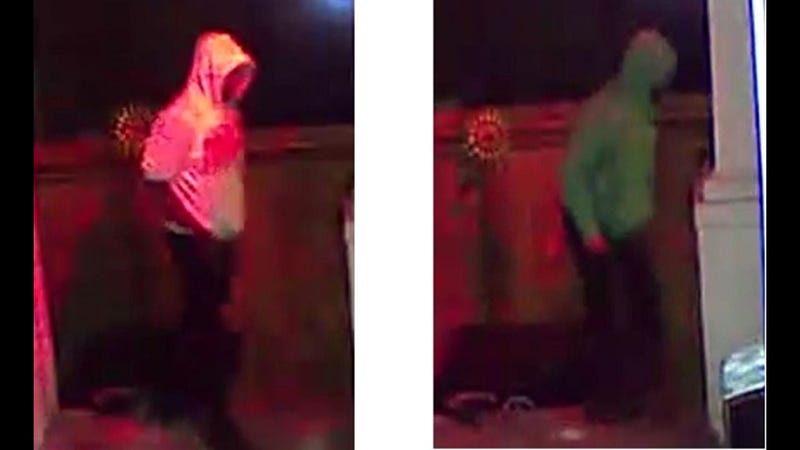 NOPD has released pictures of two men who are Persons of Interest in the Sunday murder of a local restaurant owner.

Richard Washington was shot dead behind his Marigny apartment in the 2200 block of Burgundy Street Sunday. Police say they responded to a report of a shooting around 7:30 PM that night, and transported him to the hospital shortly after, where he died.

Just days before his murder Washington had opened Wing Taxi on Toulouse in the French Quarter, the first New Orleans location in the chain’s growing string of wing joints.

NOPD said these persons of interest are not wanted for criminal activity, but are suspected to have details of what happened that night that would be critical to the investigation.