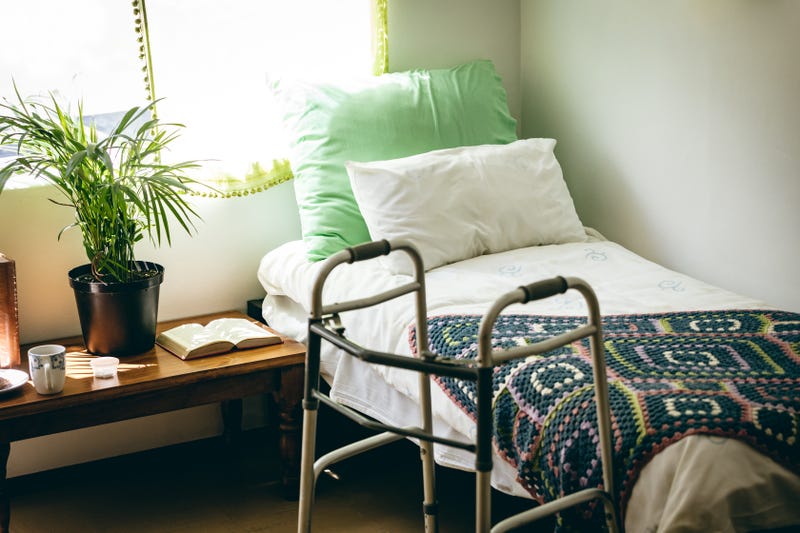 The man accused of evacuating elderly residents from seven nursing homes to a warehouse during Hurricane Ida has been arrested the Louisiana Attorney General’s Office said Wednesday.

The AG’s office says the charges stem from a criminal investigation that revealed Dean allegedly refused to relocate the elderly residents out of the warehouse in the aftermath of Hurricane Ida and billed Medicaid for the time those residents were housed there under deplorable conditions where they did not receive adequate care. 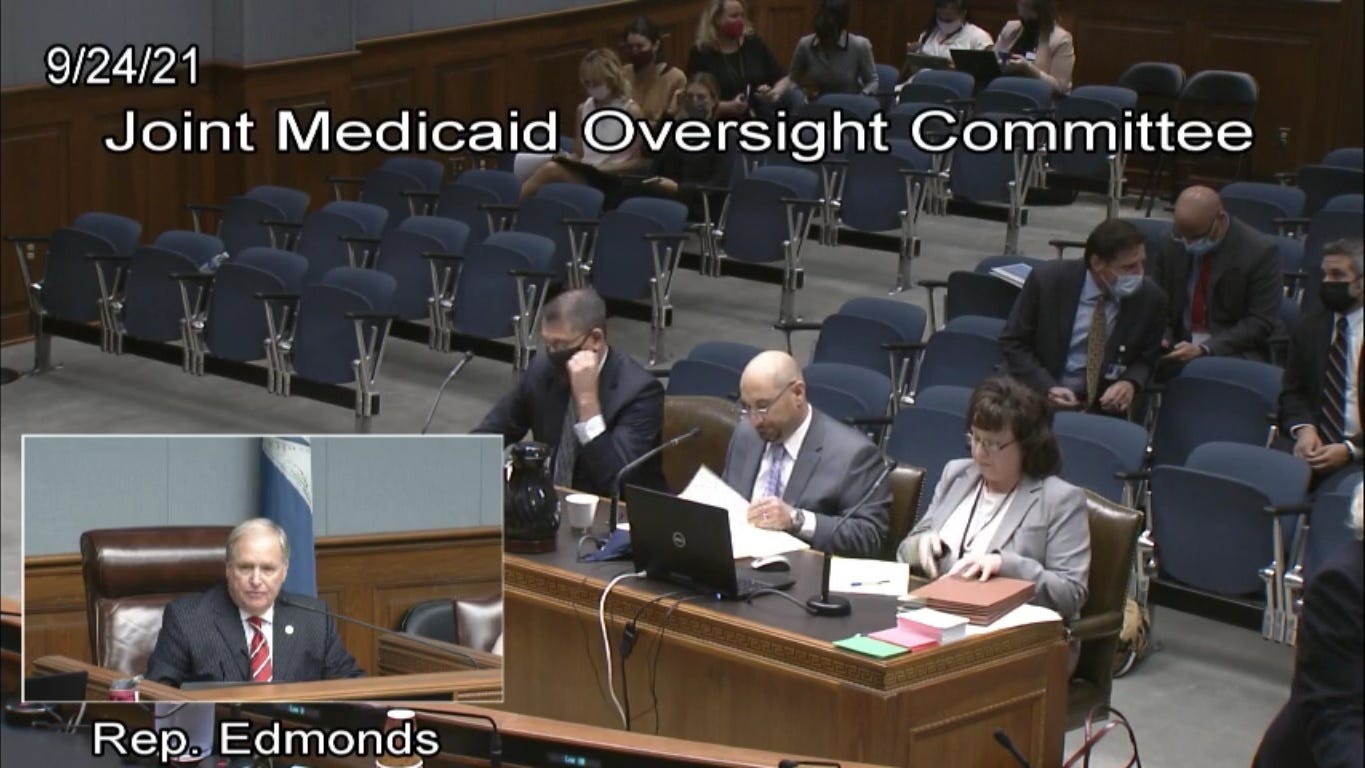 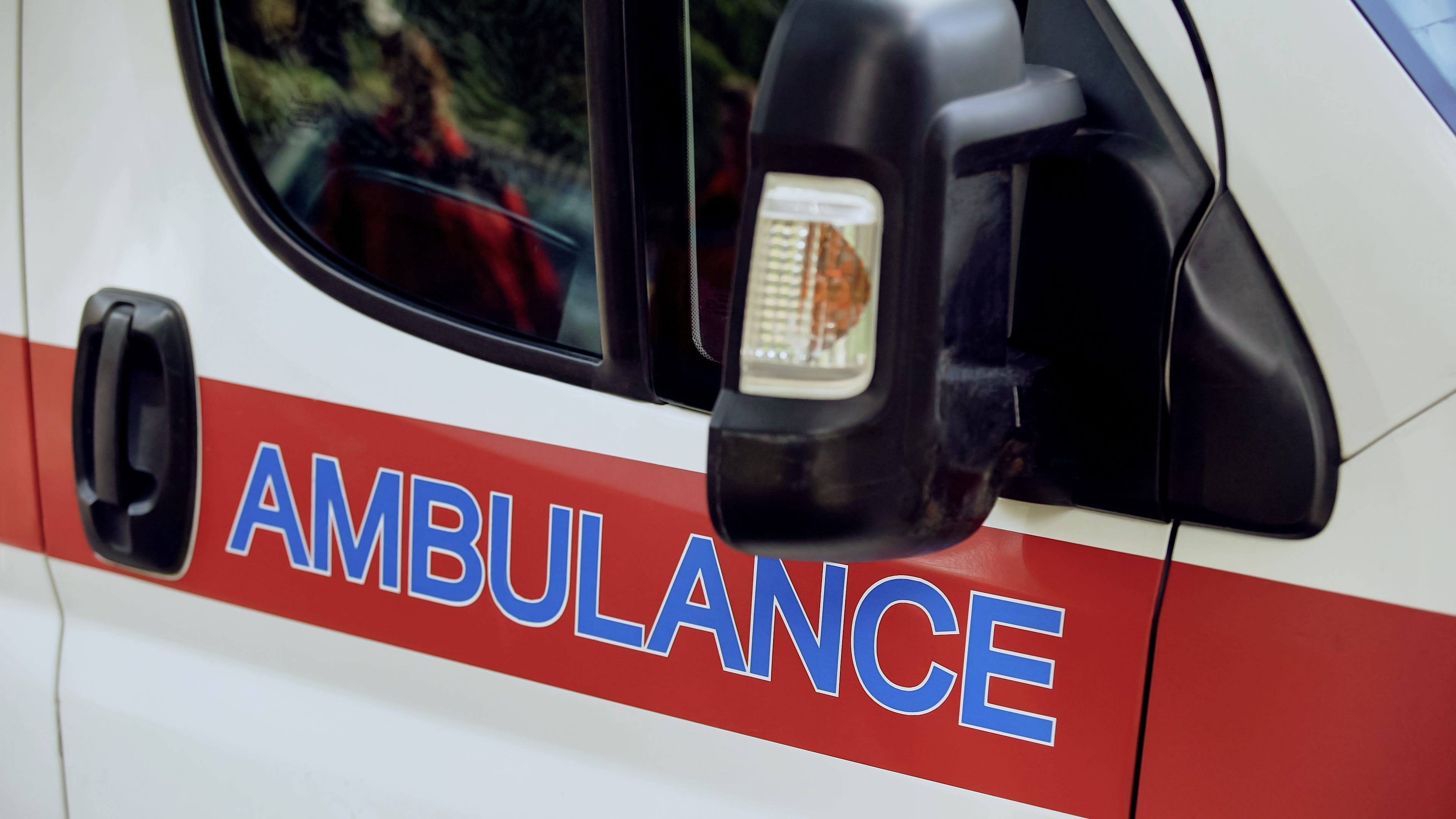 Over 800 nursing home residents were housed there, four residents died due to lack of care and unsuitable conditions. When the Louisiana Department of Health tried to investigate the conditions at the warehouse, inspectors were allegedly turned away by Dean. Several lawsuits were filed against Dean following the incident at the warehouse.

The tragic nursing home evacuation prompted Governor John Bel Edwards to take action which led to him signing legislation now requiring nursing homes in the state to have an emergency preparedness plan approved by the state department of health. 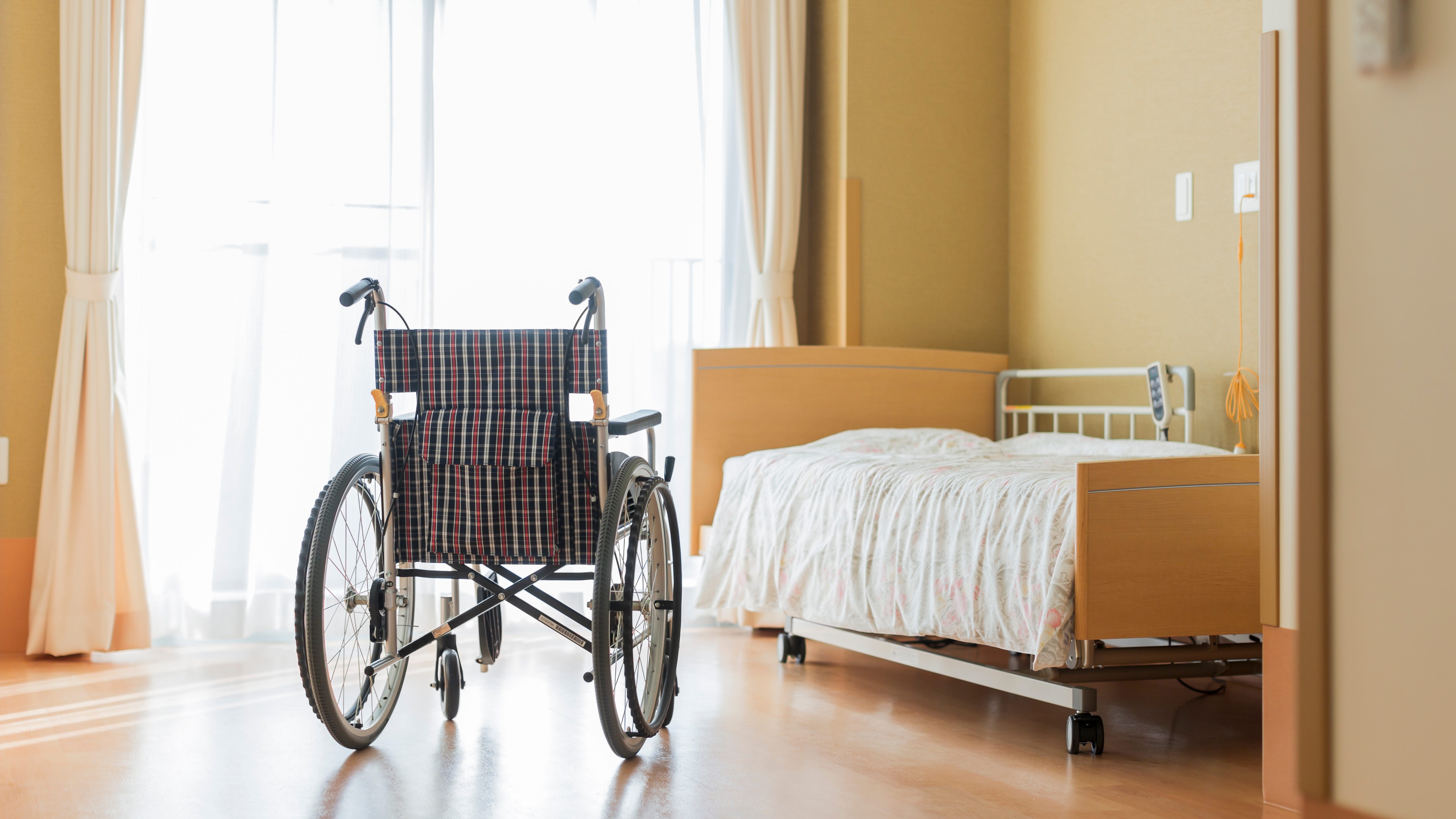