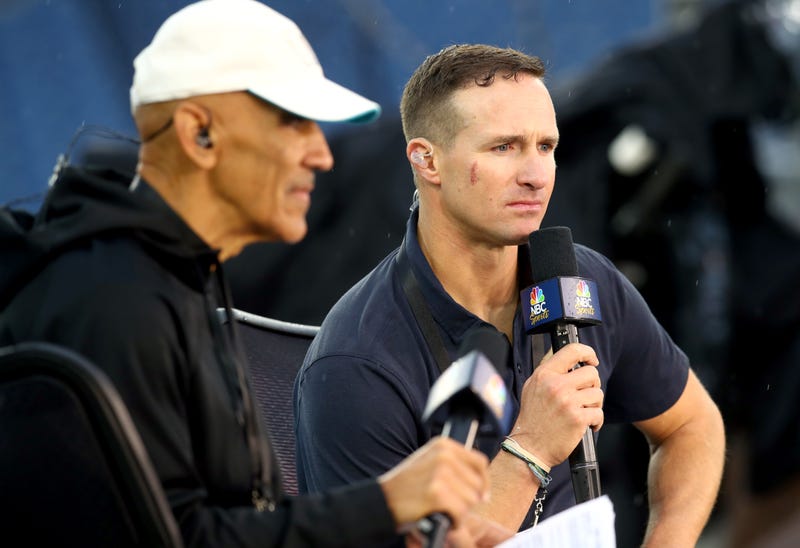 We’re in the home stretch for the St. Tammany casino referendum with early voting starting Saturday. With only two and a half weeks left before election day, it’s come down to a group headlined by Drew Brees and some parish political leaders vs. parish law enforcement in the battle for hearts and minds on the controversial question.

Brees became the most prominent supporter of the Yes campaign after an impassioned opening statement in support of the facility’s sports complex, which he said would benefit local youth sports. It was, however, recently revealed by Nola.com that the Black and Gold legend is also hoping to open up a steakhouse at the site with John Folse. 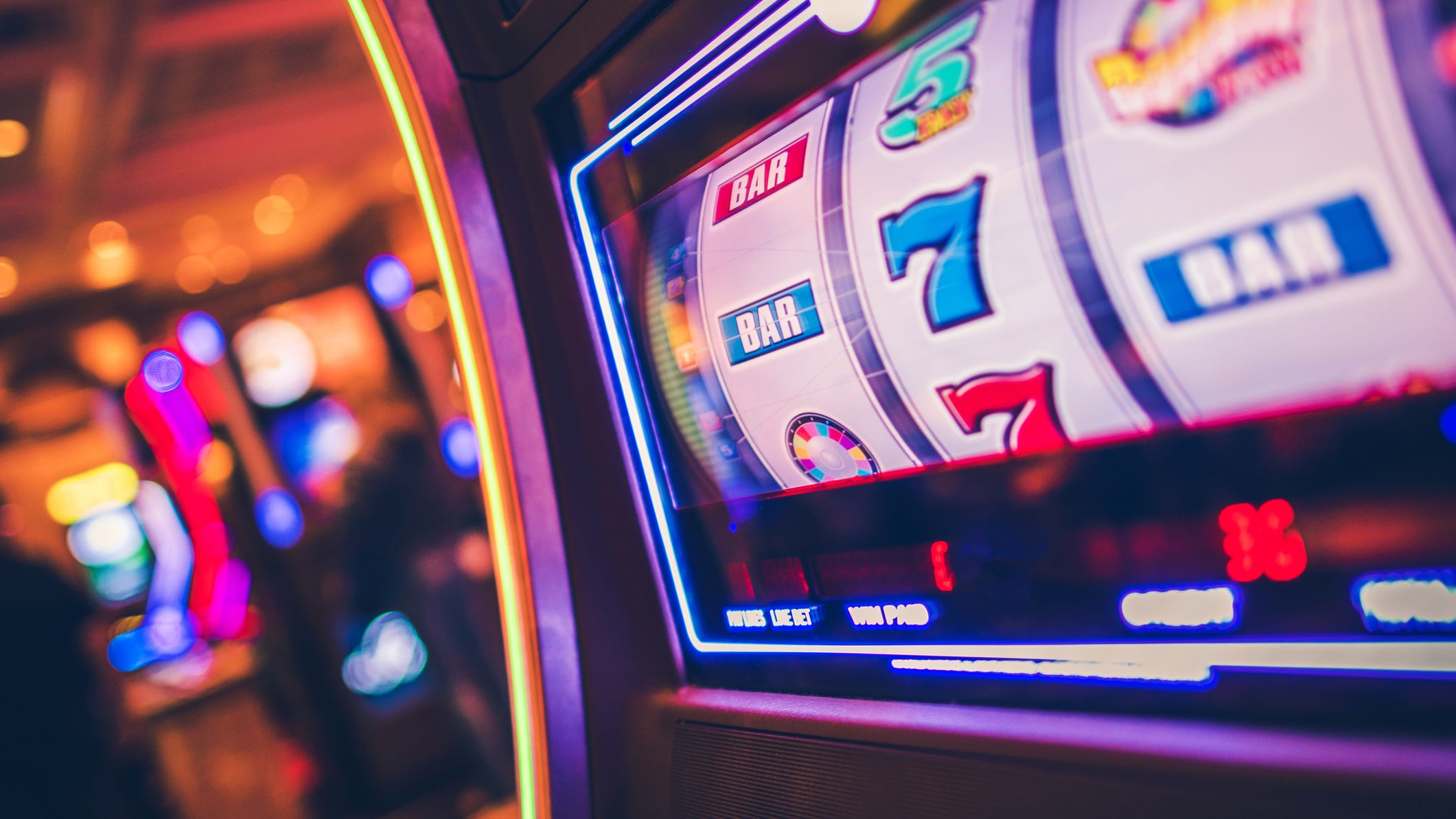 UNO Pollster Ed Chervenak said the plethora of ads from both sides this late in the game suggests there’s a sense that the vote will be tight, even though there’s no publicly available polling on the referendum. The question is, just how influential will Brees be given it’s now known that he has a vested business interest in the project?

“The question a lot of people there might have is that well, he doesn’t really live here so it won’t impact his quality of life, he’ll be an owner across the lake as it were.”

It’s Brees vs. local law enforcement in the publicity battle at the moment. St. Tammany Parish Sheriff Randy Smith and Slidell Police Chief Randy Fandal have both come out against the proposal in aggressive public statements and ads.

“Obviously they are making a big push against it that if you want to gamble you can go to Mississippi,” said Chervenak who noted local law enforcement officials can hold a lot of sway on local issues. “Typically they are major players in parish politics.”

It’s possible law enforcement groups could be smarting over parish political leaders’ refusal to dedicate a portion of tax revenue from the project to fund the hiring of more officers.

While the two sides battle it out, and voters prepare to cast their first ballots on the referendum Saturday, there is a chance it could all be a moot point by election day. A District Court Judge in Covington has set a December 3rd trial date to determine whether the question can be included on the December 11th ballot.