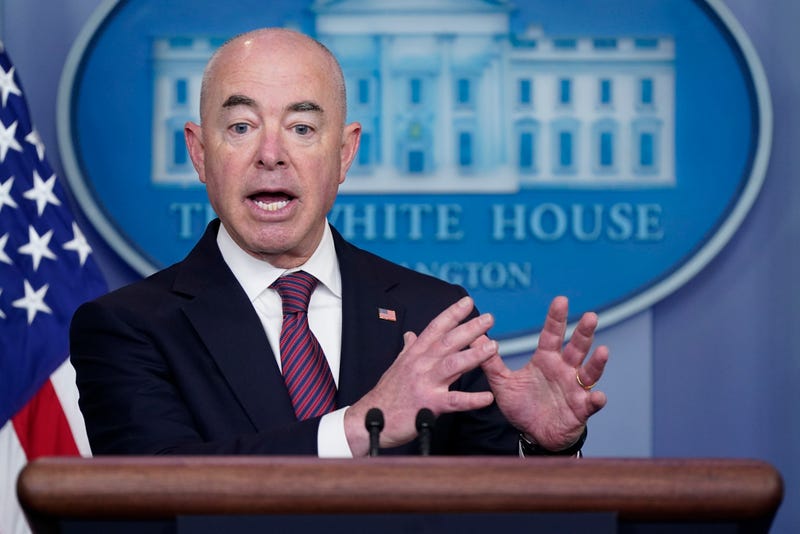 WASHINGTON (AP) — U.S. immigration authorities will limit arrests at schools, hospitals and other “protected” areas under guidelines issued Wednesday by the Department of Homeland Security, part of a broader effort to roll back the approach to enforcement under President Donald Trump.

Agents and officers are being directed to avoid making arrests or carrying out searches at a range of sensitive locations “to the fullest extent possible,” according to a memo from DHS Secretary Alejandro Mayorkas outlining the policy.

It is the latest in a series of immigration policies under President Joe Biden aimed at taking a more targeted approach to enforcement. The policy is similar to one under President Barack Obama that restricted arrests at churches and schools.

The new policy includes not just schools but medical and daycare facilities, playgrounds and recreation centers as well as demonstrations and rallies.