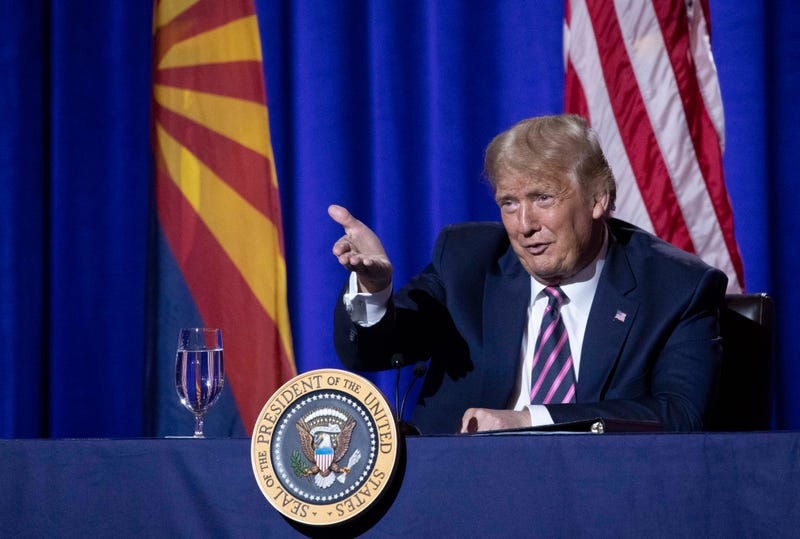 Yesterday, CDC Director Dr. Robert Redfield, testified at a Senate hearing that, “face masks could be more effective in protecting against the virus than a vaccine because if a person does not get an immune response from a vaccine, it will not protect them from the virus.”

Dr. Redfield also testified that a coronavirus vaccine would not be available to the general public until mid-2021.

During a press conference, yesterday afternoon, President Trump said, “I think he made a mistake when he said that. It’s just incorrect information.” The President also said that Dr. Redfield made a “mistake” when he talked about the effectiveness of wearing a mask.

"It’s not more effective by any means than a vaccine, and I called him about that, those were the two things I discussed with him. I believe if you asked him he would probably say that he didn’t understand the question.”

The on-going contradictions of President Trump over the medical expertise of doctors and scientists, many appointed by the President himself, is a clear sign that President's re-election trumps interest in the well-being of the American people. The idea that a businessman/reality show host turned POTUS is more knowledgeable about medical facts is an insult to the common-sense, hard-working Americans who continue to be led through a deadly pandemic with misinformation.

Calling out the President for claiming to know more about medicine than actual doctors is not Trump-bashing - it is the responsibility of WE-THE PEOPLE.

Many of Trump’s loyal supporters will fabricate their own excuses and reasons for the President’s political power play, and many more will find fabricated defenses of the President spreading through social media faster than the wildfires in the West.

Holding presidents to the truth and facts is not the work of the liberal media or progressive Democrats - it is clearly the responsibility of patriotic Americans who refuse to be insulted and deceived in the name of a quest for power.