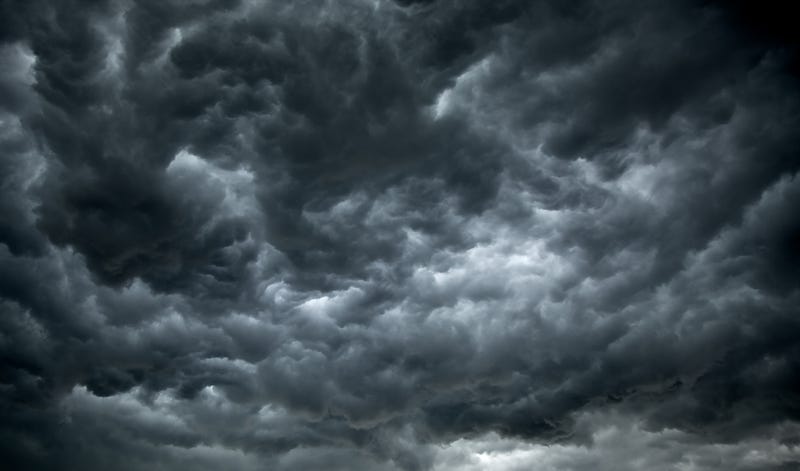 Another storm is developing and it has the potential to become the worst storm of this already active year. The chances are great that the storm will fully develop into a major storm and will have an impact on the entire country.

The destruction left in the path of this storm being tracked will be extensive, and many things will be destroyed forever. As this storm continues to form, warnings should be issued for the entire United States.

The early effects of the storm are already being felt, and it is expected to rapidly develop into one of the most disastrous storms in U.S. history. At its peak, the storm will destroy relationships; many of which will never be rebuilt. It has the potential to damage some of America’s most honored institutions and could even leave the Constitution damaged.

Without sounding fatalistic, it may be too late to prepare for this storm. We are already seeing people seek safety in their political shelters. But many are not heeding the warnings of just how dangerous this storm will become, and those who fail to prepare will be left on their own without the protection of common sense and historical precedent.

As this massive storm develops, there is a debate about what caused the storm. Some Americans believe the approaching storm is being fueled by fear that the damage will change the country - others fear the storm will not change the country. Either way, this country should be preparing for the most devastating political destruction in modern times.

In my personal life, as well as in my professional life as a radio talk show host, I am just beginning to feel the outer bands of the storm; and I am quickly getting a sense of how destructive it will be.

Over the past few weeks, the early effects of the storm are indicating that the eye of the storm is fear, and circulating around the center of fear are passionate arguments about how to prevent the storm from permanently damaging the country.

Families and friends are trying desperately to convince those close to them that there is only one way to prepare for the storm and failing to follow those specific instructions will destroy relationships.

On its current path and rate of movement, the storm will hit the United States in 6 weeks with virtual landfall on November 3. The winds of rhetoric will continue to intensify prior to impact, and we should expect to see the damage begin in the days ahead. Many already report feeling the effects of the storm.

The storm will bring a massive flood of fake news, and it will rip strongly bonded families and friends from the foundation of their relationships.

Unlike past storms when Americans worked together to help each other recover and rebuild, there will be finger-pointing and blame to the point where Americans will refuse to work with each other. They will actually gain deep satisfaction from claiming they were right to prepare the way they did and the failure to follow their guidelines is what caused the extensive damage from the storm.

Warnings should be posted for the entire United States because no part of the country will be spared. Areas that have experience riding out storms will not be able to use their past experience to ride out this storm.

In this situation - let’s prepare for the worst - because we can expect the worst.