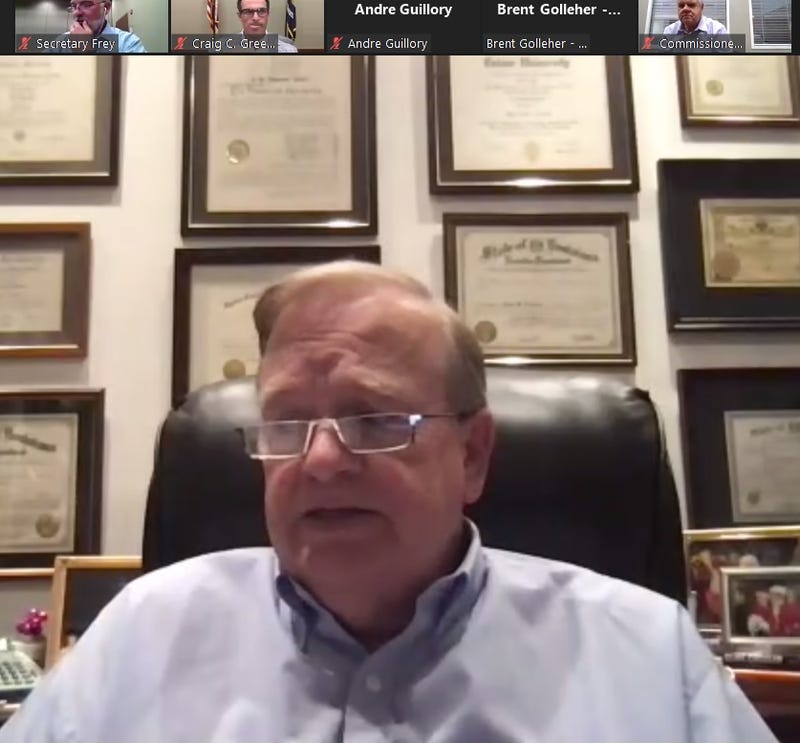 Internet, phone, and cable consumers who lost service during Hurricane Ida shouldn't have to ask for credit on their next bill, it should be automatic, according to some regulators.

"You need to be proactive instead of reactive on this," scolded Public Service Commissioner Eric Skrmetta. "It is not unrealistic for a cable broadband system to be able to understand completely where they're out and be able to issue automatic credits without going through the nonsense of hedging who can ask for money back and who can't."

Public Service Commissioner Eric Skrmetta told companies such as Charter, Cox, and AT&T that there is no excuse for them not knowing who was out of service and for how long. 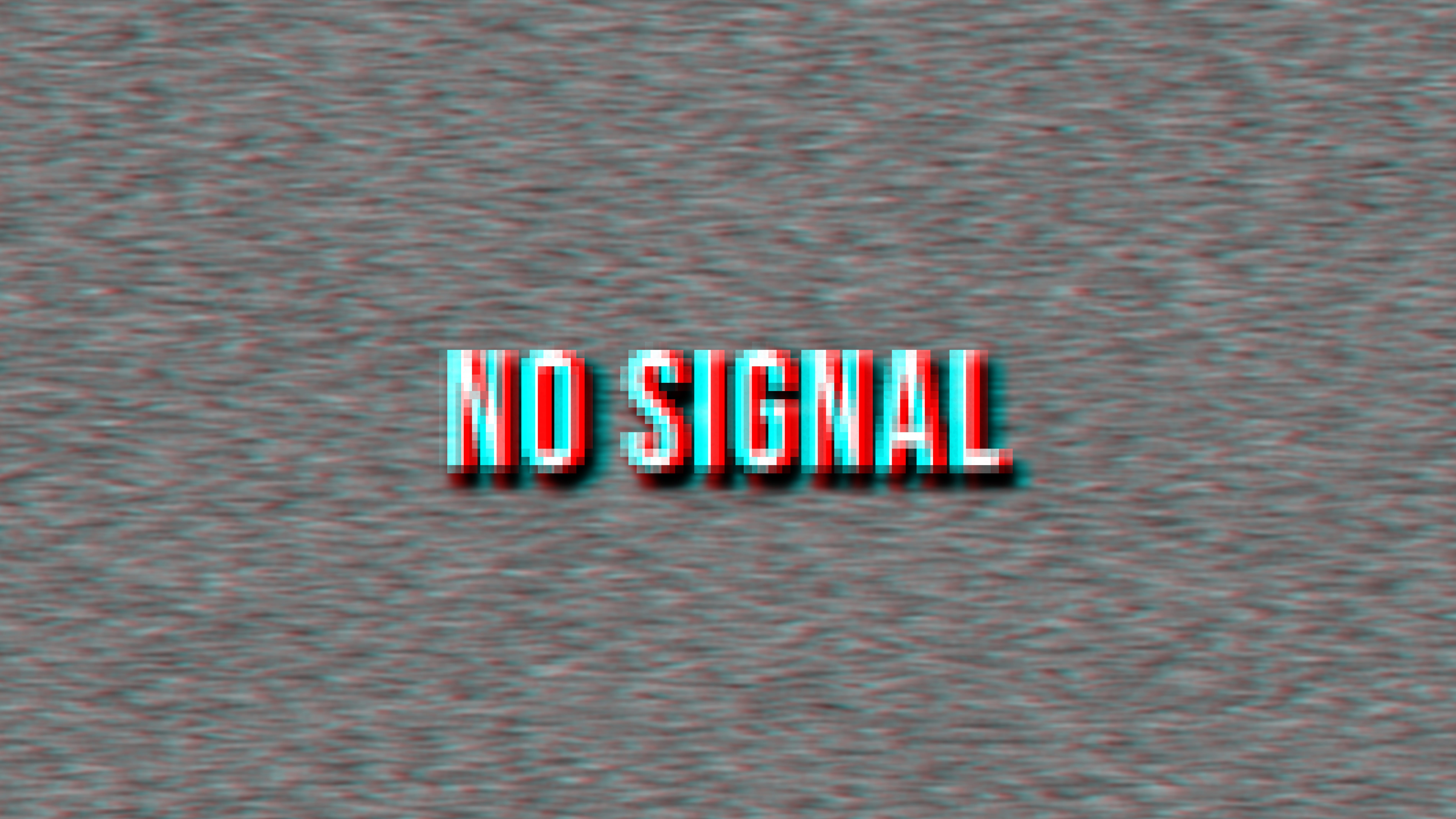 "And to be perfectly frank, when people say 'well you can call or go online to access credits,' and they're sitting there with no phone and no Internet, and having to figure out how to call or go online it's almost like a slap in their face," Skrmetta said.

Skrmetta let communications company executives know that the PSC won't be afraid to take action as regulators if the they believe companies are not acting in their customers' interests.