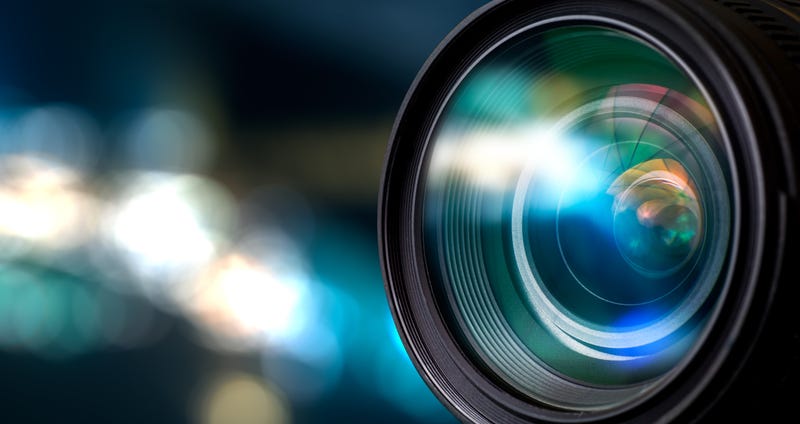 A Market Dynamic Research Group survey finds more than half of recent visitors to Louisiana say it was a movie or TV featuring the Pelican State that inspired their trip. Lt. Governor Billy Nungesser said that translates to $2.5 billion in tourism revenue.

"And at a time when we’re trying to rebuild our tourism industry, it’s great to have all these movies, TV shows, and films that have been produced, set here in Louisiana," said Nungesser.

Nungesser said not only are productions a visual postcard of the state, but they also offer employment opportunities.

"The make-up artists, the costumes, the people that are employed acting the movies," said Nungesser. "The sets that are built, incredible carpenters, electricians."

As more people begin to travel again and states compete for visitors, Nungesser said luring productions to the state is just another way to promote tourism.

"We want to use every tool in our toolbox. So many of these restaurants, shops, and attractions, getting back open is one thing but we’ve got to make sure that they’re making money so they can stay open," said Nungesser.

Last month, makers of the Civil War-era film Emancipation, starring Will Smith, announced it was relocating production from Georgia to Louisiana.