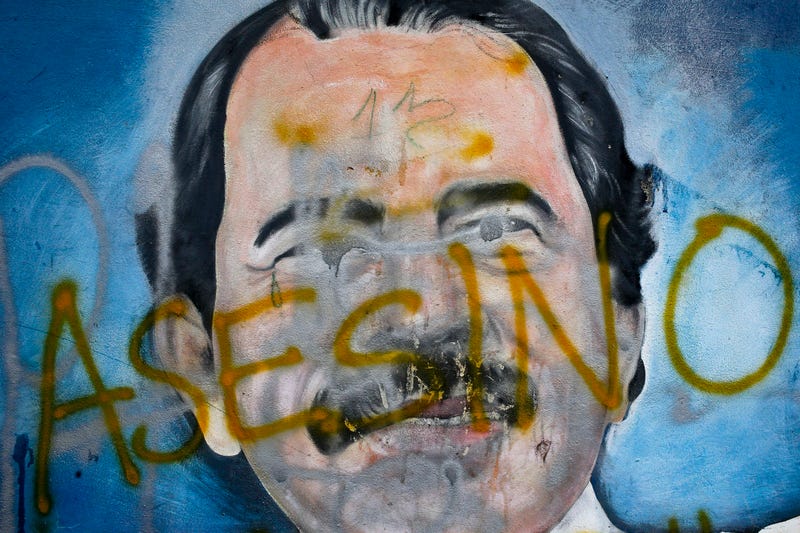 MEXICO CITY (AP) — Four months before scheduled municipal elections, Nicaraguan riot police have taken over the city halls of five municipalities that had been in the hands of an opposition party.

Oscar Gadea Tinoco, mayor of Pantasma and member of Citizens for Freedom, also said that police occupied his town Saturday.

“All mayor’s offices legitimately elected under the flag of Citizens for Freedom, have been taken by the regime,” Monterrey said Monday via Twitter. She demanded that President Daniel Ortega respect the well-being of the officials and mayors who were removed from office.

Citizens for Freedom had won each of those town halls in the 2017 elections. But headed into last year’s presidential election, President Daniel Ortega showed little tolerance for the opposition. Authorities locked up seven leading opposition figures who could have challenged Ortega for the presidency.

Instead, Ortega coasted to a fourth consecutive term in elections the United States and European Union dismissed as a farce and the opposition figures remain in detention.

The Nicaraguan government had not commented on the takeovers.

“The seat remains under control of riot police,” said Moreno, adding that he was not there when the police arrived. He was not sure if town staff remained inside or had been moved.

He said Sandinista town council members had “already named themselves mayor and vice-mayor” and raised the Sandinista flag. The takeovers appeared to have been similar in the other municipalities.

In Pantasma, Gadea Tinoco said that Sandinista councilwoman Carmen Obando was named as his replacement. The argument was that Citizens for Freedom was no longer a recognized entity because Nicaraguan electoral authorities had canceled its status last year.

After the party was canceled, Monterrey was also stripped of her Nicaraguan nationality and accused of being in the country illegally. She fled into exile in Costa Rica.

“They don’t want anyone to participate in these elections,” Moreno said.

In a statement, Monterrey called the takeovers “a very serious attack against popular will and municipal autonomy.”

“With these actions the regime is confirming that it has no interest in rehabilitating the electoral path or even trying to maintain an appearance of legality in the next municipal elections,” she said.