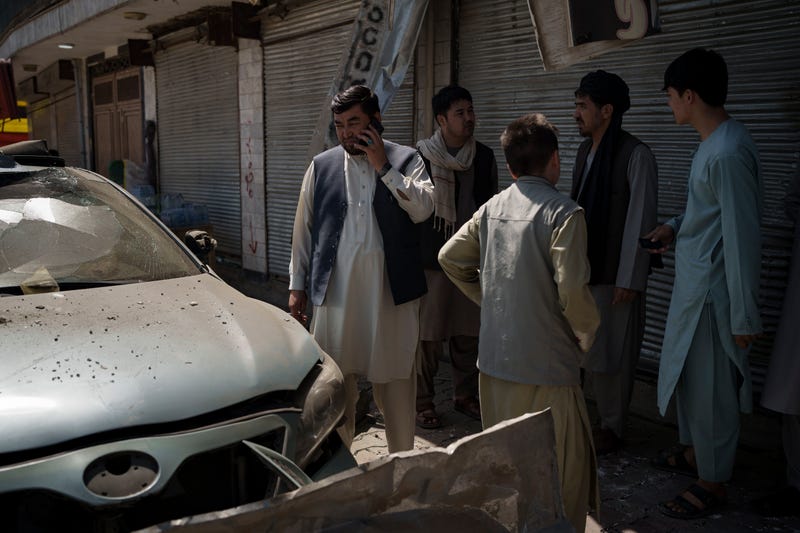 JALALABAD, Afghanistan — Witnesses say a series of three explosions that targeted Taliban vehicles in the capital of Afghanistan’s eastern Nangarhar province has left at least three dead and 20 wounded,

No one immediately took responsibility for the attack Saturday in Jalalabad, but the increasingly violent Islamic State group affiliate is headquartered in eastern Afghanistan and are enemies of Afghanistan’s new Taliban rulers.

It wasn’t immediately clear whether Taliban officials were among the dead and wounded.