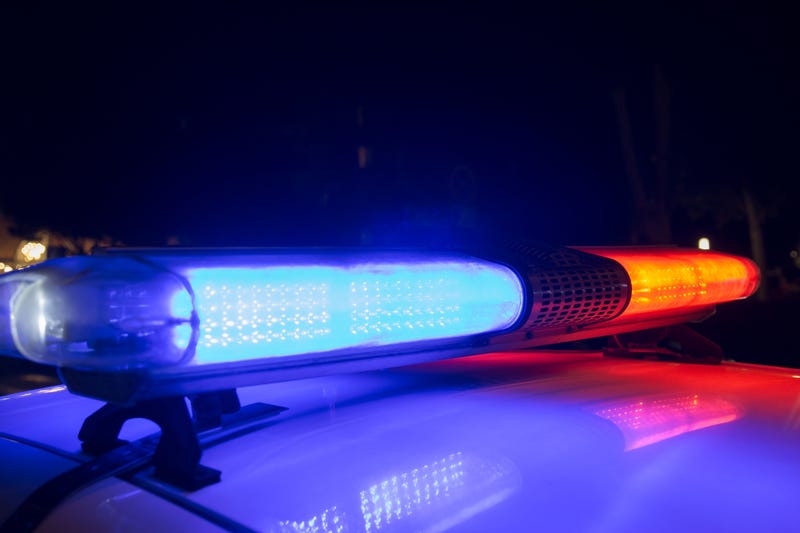 Two people were killed and seven others were wounded in shootings across Chicago Monday.

In the day’s first fatal attack, a man was killed and another critically wounded just before 3 p.m. Monday in Lawndale on the West Side. The men were in the 2800 block of West Polk Street when someone drove by in a silver sedan and opened fire, police said. Brandon Foley, 32, was struck in the head, back and leg and was pronounced dead at the scene. The second man, 43, suffered gunshot wounds to the legs and was transported to Mount Sinai Hospital in critical condition.

A man, 27, was fatally shot in his home in Gresham on the South Side around 11:30 p.m. He was inside his home in the first block of South Emerald Avenue  when someone fired shots, police said. He was hit in the abdomen and was taken to Christ Medical Center in Oak Lawn, where he was pronounced dead. His name hasn’t been released.

Two men were struck by gunfire in Avalon Park on the South Side around 9 p.m. They were were in the 800 block of East 79th Street when someone fired shots, police said. One of the men, 26, was struck in the buttocks and was taken to the University of Chicago Medical Center in good condition, police said. The other man, 25, was shot in the leg and foot and went to the same hospital in good condition.

At least four others were wounded in the city Monday.