Chicago Police said in the early morning hours on July 9, Golden, off-duty at the time, was trying to break up a fight outside a Beverly bar at 104th and Western, when he was shot. Prosecutors alleged Krismantis retreated to his car as the fight was breaking out, grabbed a gun, and then handed it to Hayes, who then fired bullets toward the crowd and Golden.

Golden suffered serious injuries and is currently paralyzed from the waist down. A GoFundMe campaign that began last month has thus far raised a little $1.4 million.

The three suspects are expected back in court on October 13. 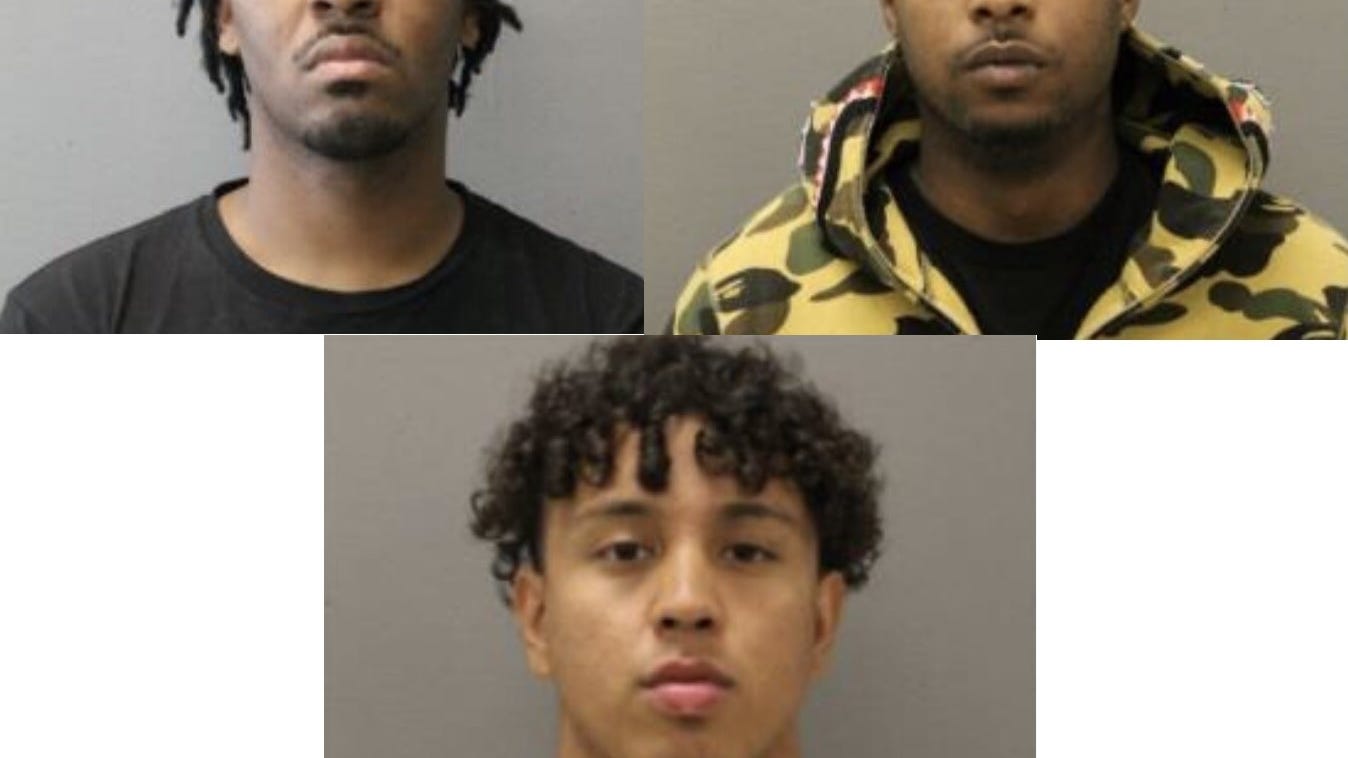 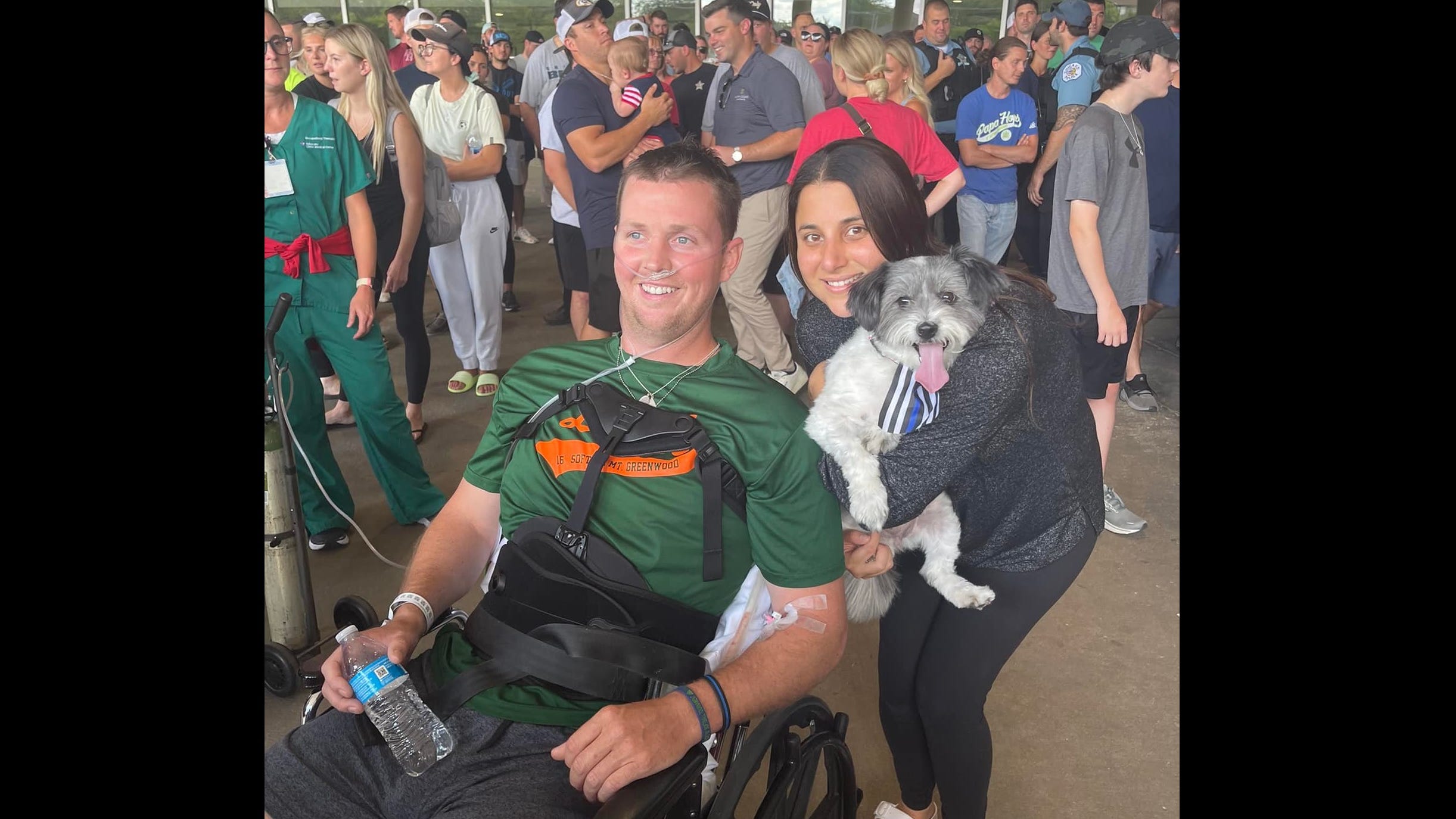