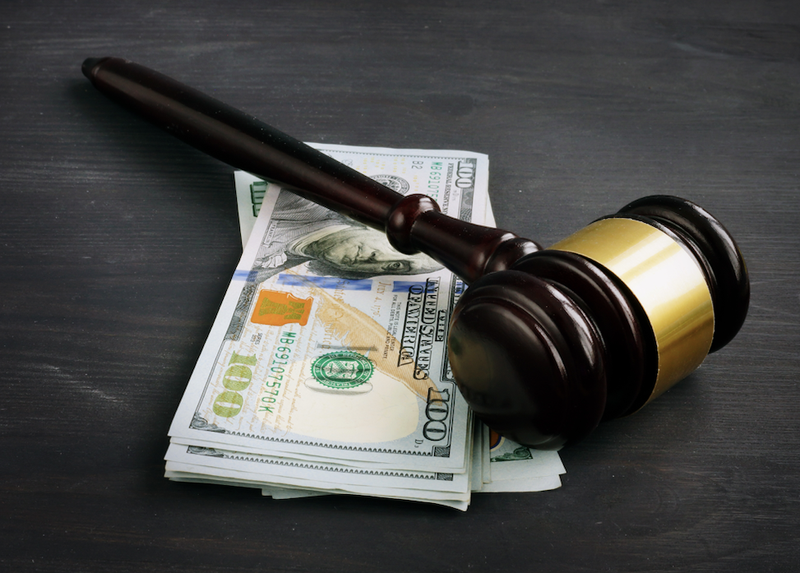 Next year, cash bail will be eliminated in Illinois. Judges will decide whether people accused of felonies are safe to release while they await their day in court.

But Chicago Mayor Lightfoot complains that too many people accused of gun violence are being released on electronic monitoring and in some cases re-offending. That is a danger to the public, she argues.

Matthew McFarland, director of the Community Release with Support program for the Bail Project, said providing defendants with services such as counseling can keep them from committing more crimes.

He ought to know: He’s an ex-con himself.

As for so-called habitual criminals, Deer, a psychologist, likewise said support services could help the accused before they are released and afterward.

“Look, I got my clinical hat on now. Change is the only thing in this universe that’s constant,” he said. “Anybody, and I mean anybody, can change if given the opportunity.” 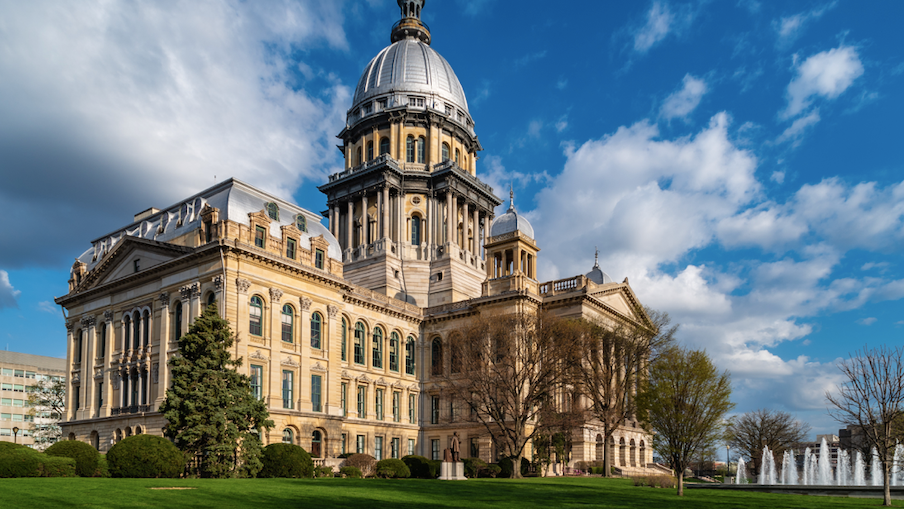