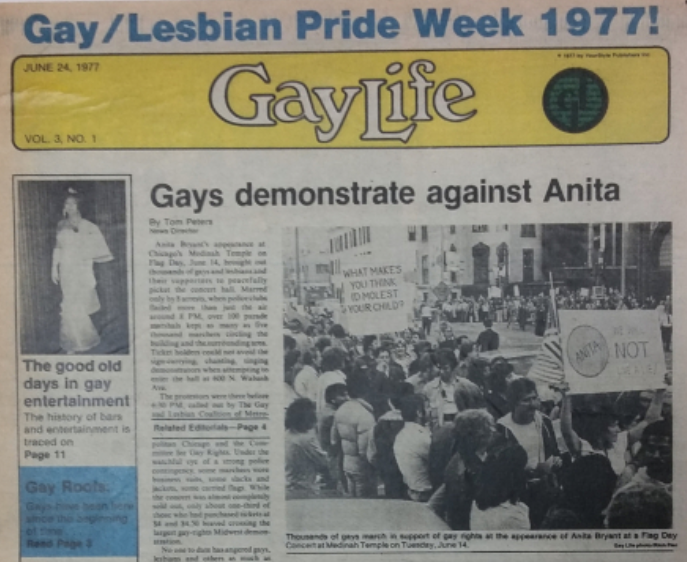 CHICAGO (WBBM NEWSRADIO) — If you flipped channels on Chicago cable TV in 1990, you may have run across “The 10 Percent Show,” which covered the city’s gay and lesbian community.

Now, the video is at the Gerber/Hart Library and Archives at 6500 North Clark, which has one of biggest collections of LGBTQ material in the country.

“I think it’s really easy to think of queer history as something really recent, when it’s not. It’s been around forever,” said Jen Dentel, programs and social media coordinator at Gerber/Hart.

Dentel said the original collections that came into the library, in the early 1980s, were bequeathed by people who were dying of AIDS and felt “there needed to be a record of their lives.” 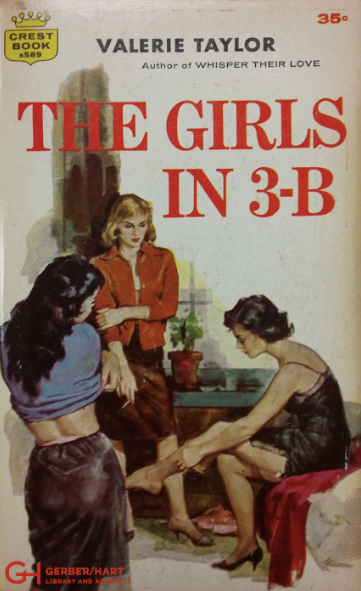 Dentel’s tenure started seven years ago: “I think my second day volunteering we got a donation that belonged to a drag queen that performed, starting in the 1940s. And her name was Tillie, the Dirty Old Lady of Chicago.”

Gerber/Hart Library documents the history of Chicago’s LGBTQ community, including the ‘zines and publications it produced. Also explored are the community’s conflicts with cultural leaders and politicians, including Richard M. Daley, who once walked out of a meeting with gay activists.