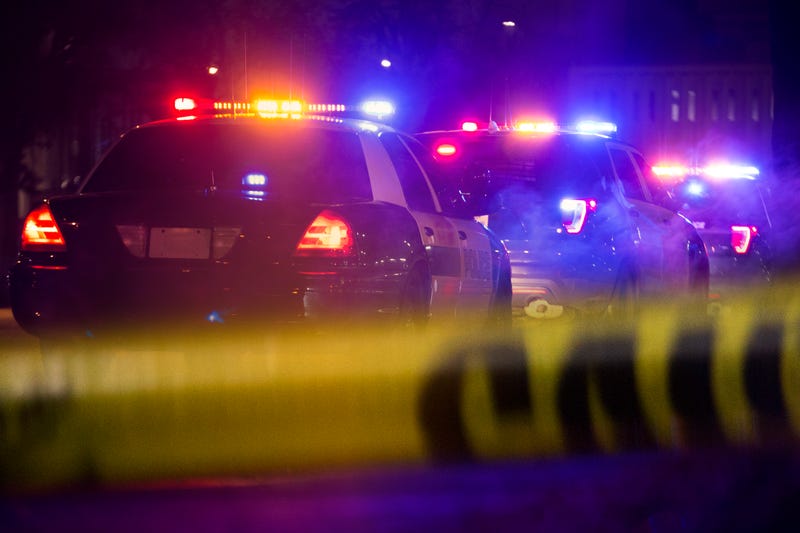 A 16-year-old boy is accused of robbing five businesses in one hour Wednesday on the North Side.

Chicago police said the teen is charged with five felony counts of aggravated robbery with a firearm. Police also charged the teen with misdemeanor counts of resisting a peace officer and obstructing identification.

The robberies began around 5:15 a.m. Wednesday in the 1400 block of West Pratt Boulevard, police said. Another took place at 5:40 a.m. in the 6800 block of North Sheridan Road, and five minutes later the teen robbed a third store in the 5100 block of North Broadway.

He is due to appear in juvenile court Thursday. 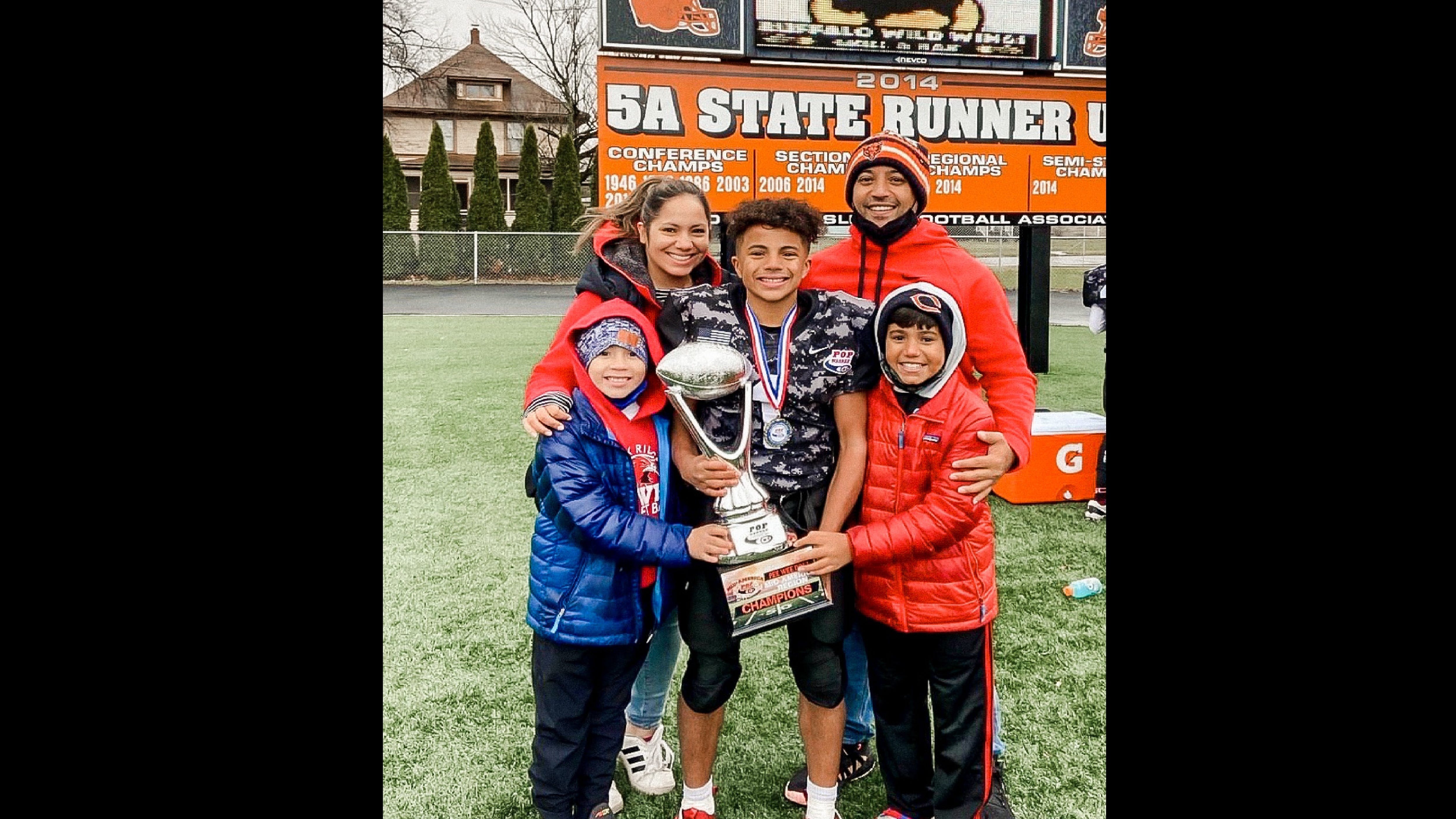 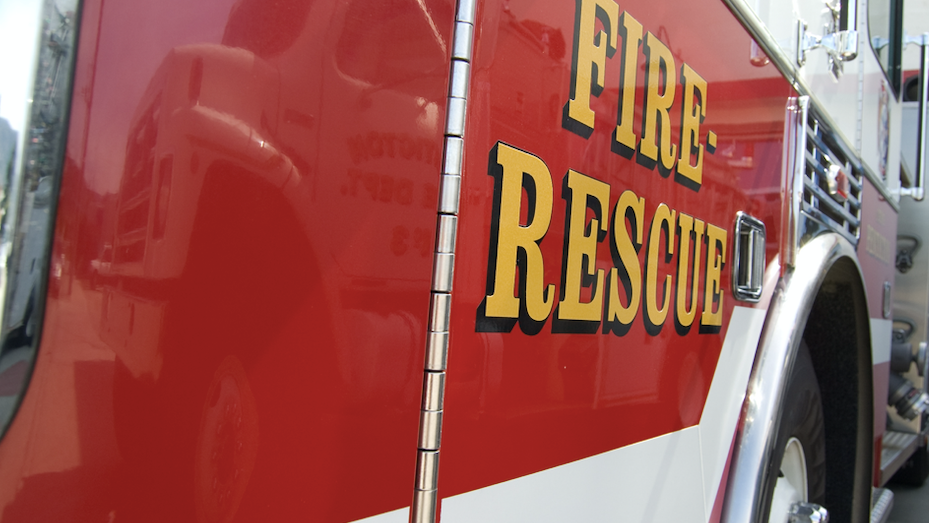