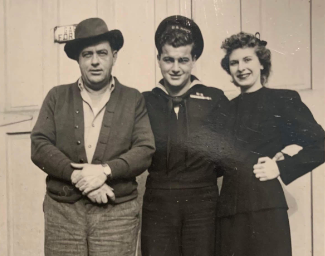 (WBBM NEWSRADIO) — The dog tags of a sailor from Chicago have been found in a place where he was once stationed, 9,000 miles away from the Windy City and more than 75 years after they were lost.

On the beach near Brisbane, Australia, retired elevator technician Roy Manewell was recently searching the sand with his metal detector.

Thanks to Manewell’s metal detectorist network, he found out Herman was born in Chicago.

He contacted WBBM Newsradio and said he wanted to try to find Herman or his surviving family. 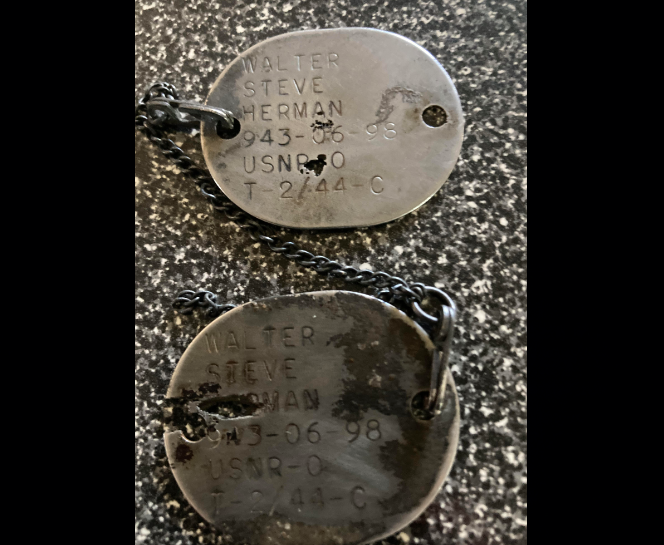 “My father served in World War II, went through North Africa and Italy, served for four years,” Manewell said. “And I’d always think I’d love to have bits of my father’s stuff.”

WBBM was able to find Kimberly Herman, Walter Herman’s granddaughter. She says her grandfather, who was a glass blower in civilian life, died in 1987 at age 62.

Last week, she received the dog tags from Roy Manewell.

“It was very, very weird to be able to be able to hold onto those from so many years ago, and then to have them be my grandfather’s, which is very cool.

“Because it’s been 35 years since I’ve seen him. That’s how long he’s been gone.”

She said it remains a mystery how her grandfather lost the dog tags, which are identification markers for service members in the event they were killed in action. 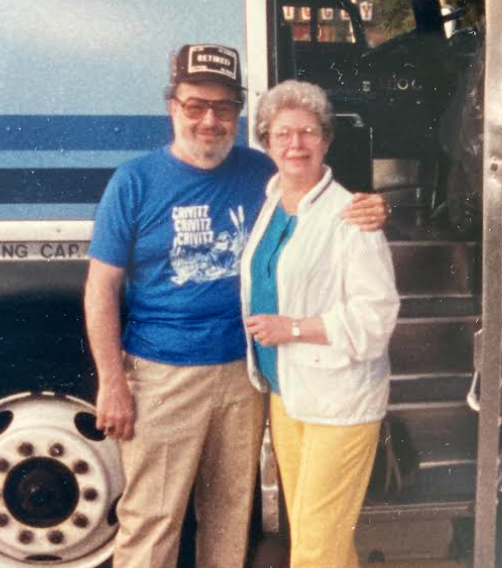